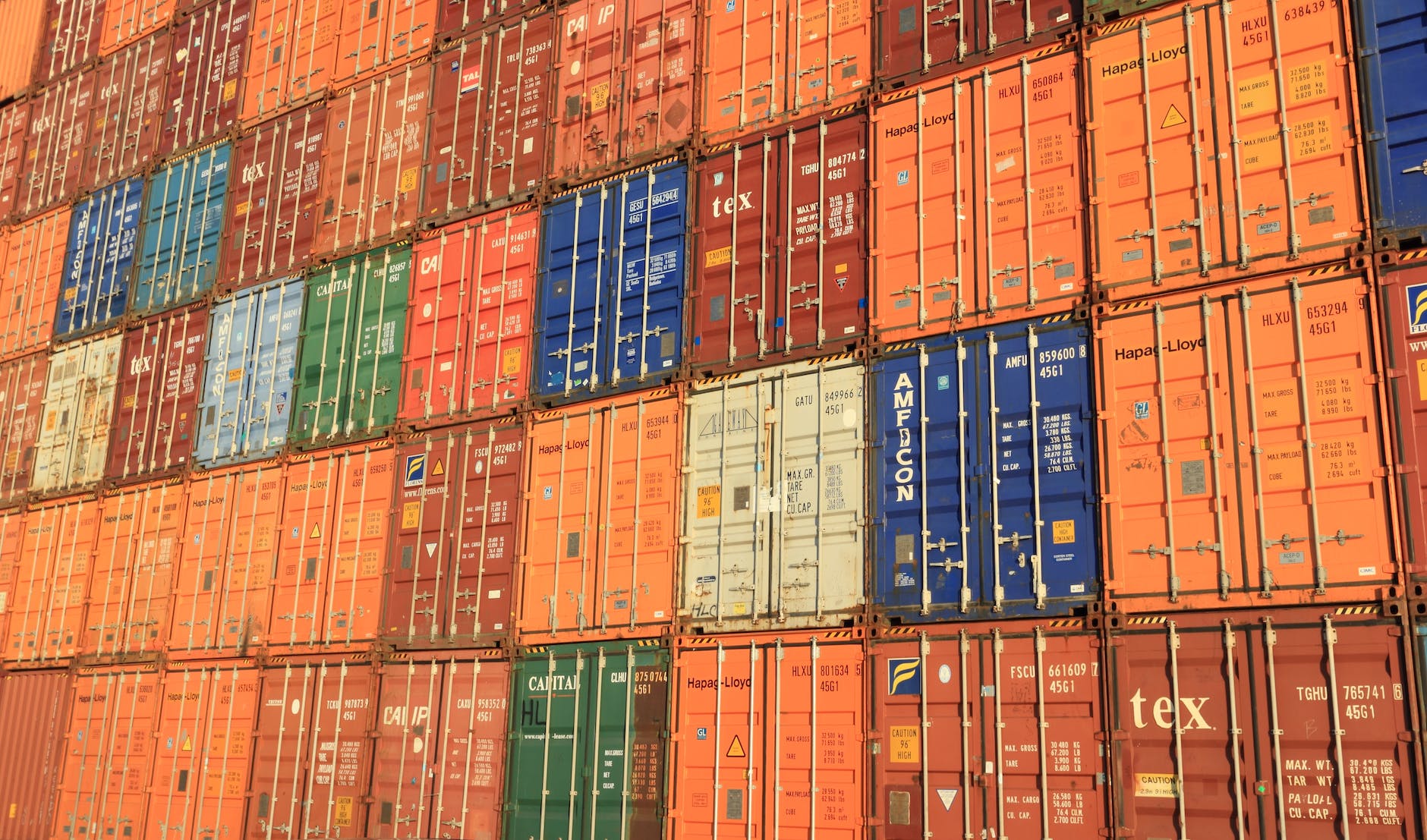 When do contractual obligations become impossible?

The Court of Appeal in London recently considered the operation of a force majeure clause in a shipping contract.

In April 2018, the USA imposed sanctions on Russian Billionaire Oleg Deripaska. This included one of his companies, United Company Ruscal Plc (“Ruscal”).

In turn, Ruscal owned RTI Limited which was not expressly included in the sanctions.

RTI had chartered a ship from a Dutch company, MUR Shipping. Following the sanctions, MUR sent a force majeure notice to RTI. A force majeure is a provision in a contract that relieves the parties from performing their obligations where something beyond their control makes it inadvisable, impractical, illegal or impossible to do so.

Rejecting the notice, RTI asserted that the sanctions would not interfere with cargo operations and that they could make payment in euros rather than US dollars. Further, MUR was not a “US person” caught by the sanctions.

The matter went to arbitration, where it was held that MUR was not entitled to rely on the force majeure clause. This was reversed on appeal to the Commercial Court in London.

RTI appealed, on a point of law under the Arbitration Act 1996, to the Court of Appeal.

Terms such as “state of affairs” and “overcome” are broad and non-technical terms and clause 36 should be applied in a common sense way which achieves the purpose underlying the parties’ obligations… It is an ordinary and acceptable use of language to say that a problem or state of affairs is overcome if its adverse consequences are completely avoided.

There was no detriment to MUR in RTI’s proposal to pay in euros rather than US dollars. This surmounted the “state of affairs” caused by the sanctions on RTI’s parent.

By a 2:1 majority, the appeal was allowed.