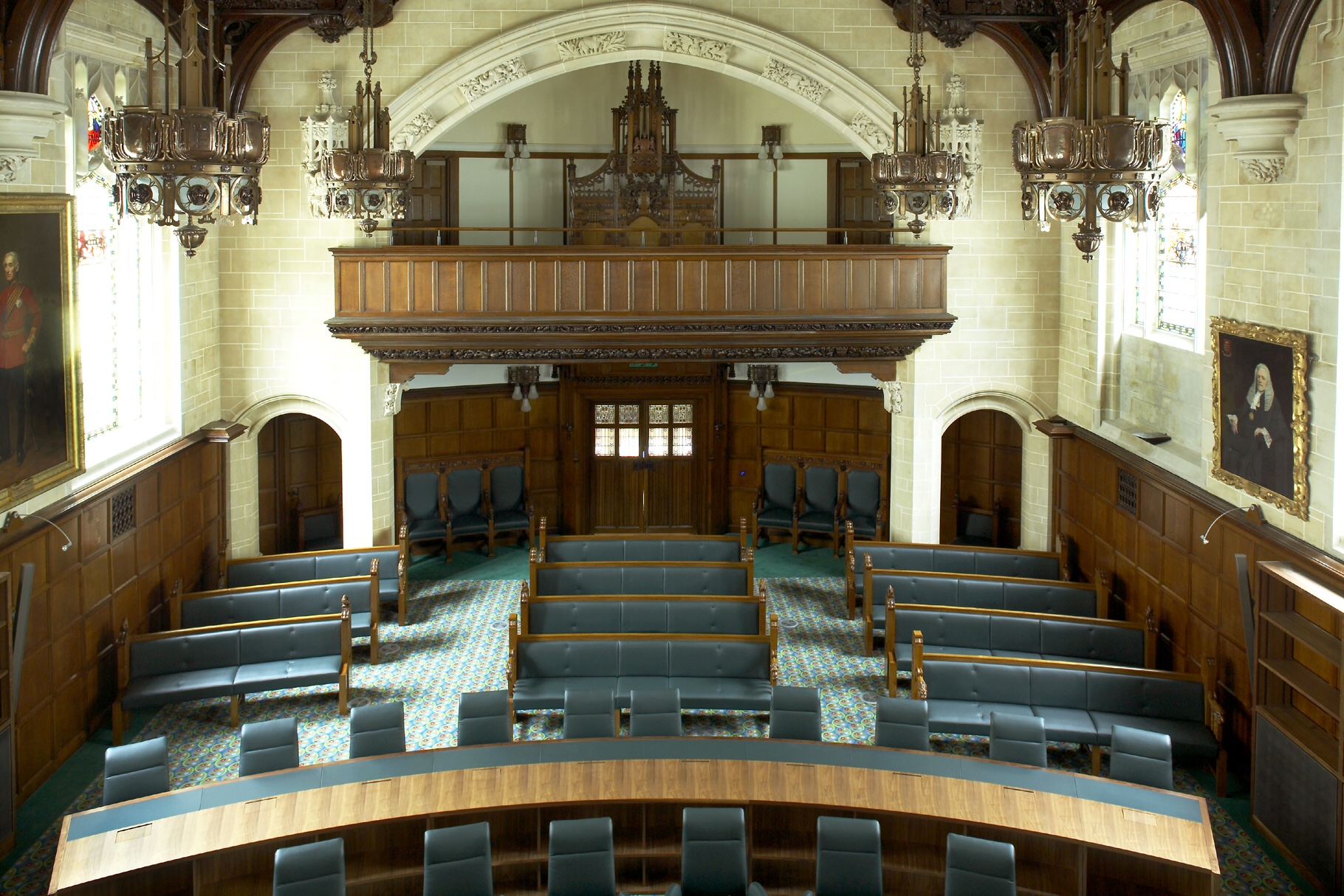 …is a judge-made remedy, motivated not by any fondness for solicitors as fellow lawyers or even as officers of the court, but rather because it promotes access to justice. Specifically it enables solicitors to offer litigation services on credit to clients who, although they have a meritorious case, lack the financial resources to pay up front for its pursuit.

The Supreme Court in London recently considered when a lien isn’t.

The appellant is a law firm. The respondents are the administrators of one of its clients, Peak Hotels and Resorts Group Ltd (PHRL).

PHRL was engaged in a host of litigation internationally. By 2015, it owed the appellant “…hundreds of thousands of pounds in overdue legal fees and it did not have the resources to pursue the various proceedings and other matters in which it was involved”.

A fixed fee agreement was entered into in October 2015. The appellant agreed to continue to act in return for a fixed fee of £3.86m, with payment deferred until such times as the litigation was concluded or PHRL had the funds to pay or entered insolvency. This fixed fee excluded the outstanding invoices of £940k. A Deed of Charge gave the appellant a floating charge over the assets of the PHRL.

Meanwhile, PHRL was placed into liquidation in the British Virgin Islands (BVI), and the Fixed Fee fell due. The appellant made no reference to any pre-existing solicitor’s equitable lien.

The High Court in London made an order on 24 February 2016 recognising the BVI liquidation.

On 3 March 2016, the liquidators of PHRL advised the appellant that they had agreed terms of settlement with the defendants to the London litigation. The appellants raised the question of their lien over the funds used in that settlement.

The original retainer between PHRL and the appellant gave rise to a solicitor’s equitable lien under the Solicitors Act 1974. That position changed with the fixed fee agreement in October 2015.

…the solicitor’s equitable lien, which is akin to a right of salvage, ranks first in priority and ahead of other encumbrances.

The appellant’s lien was waived when the parties entered the October 2015 agreement. It was not expressly reserved, and it was inferred that the parties intended the lien to be replaced by the Deed of Charge in conjunction with the Fixed Fee Agreement.

Get in touch today to find out how delivering unique, engaging, content can help build your bottom line.