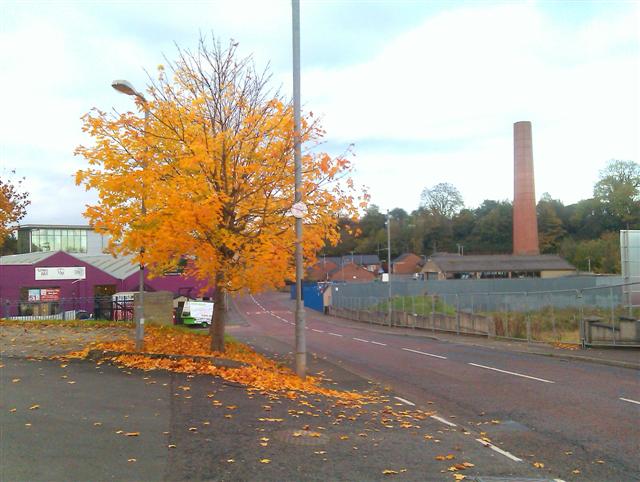 How can you tell if someone making their Will has the capacity to do so?

This question was recently considered by the High Court in Belfast.

The deceased made a Will in July 2018, leaving everything to his wife. The witnesses were his accountant and his solicitor. He died two weeks later.

Their eldest son (the plaintiff) disputed that his father had the requisite capacity, at the time, to make his Will. Although the deceased’s medical notes referenced his being confused, no medical opinion was sought regarding capacity and understanding.

The plaintiff sought a declaration that the Will was invalid.

I consider however that this so called “golden rule” is not a rule of universal application and therefore need not be slavishly followed in all cases for the following reasons. Firstly, the rule is not a rule, it is merely guidance. Secondly, failure to follow the rule does not automatically invalidate the Will; nor does compliance guarantee validity

The High Court heard from the family members, the witnesses to the Will and two medical experts.  Mr Justice Humphreys concluded that the deceased had the legal capacity to make his Will. There was no evidence to support any claims of undue influence.

…[the solicitor] took all reasonable steps to satisfy himself that the deceased had the requisite testamentary capacity. This is particularly so in light of the long and established relationship between the pair. There was no requirement therefore for [the solicitor] to seek any medical opinion and no breach of the so-called ‘golden rule.’

The plaintiff’s claim was dismissed.

The plaintiff was ordered to pay the defendants’ costs “on the standard basis”.

Get in touch today to find out how delivering unique, engaging, content can help build your bottom line.