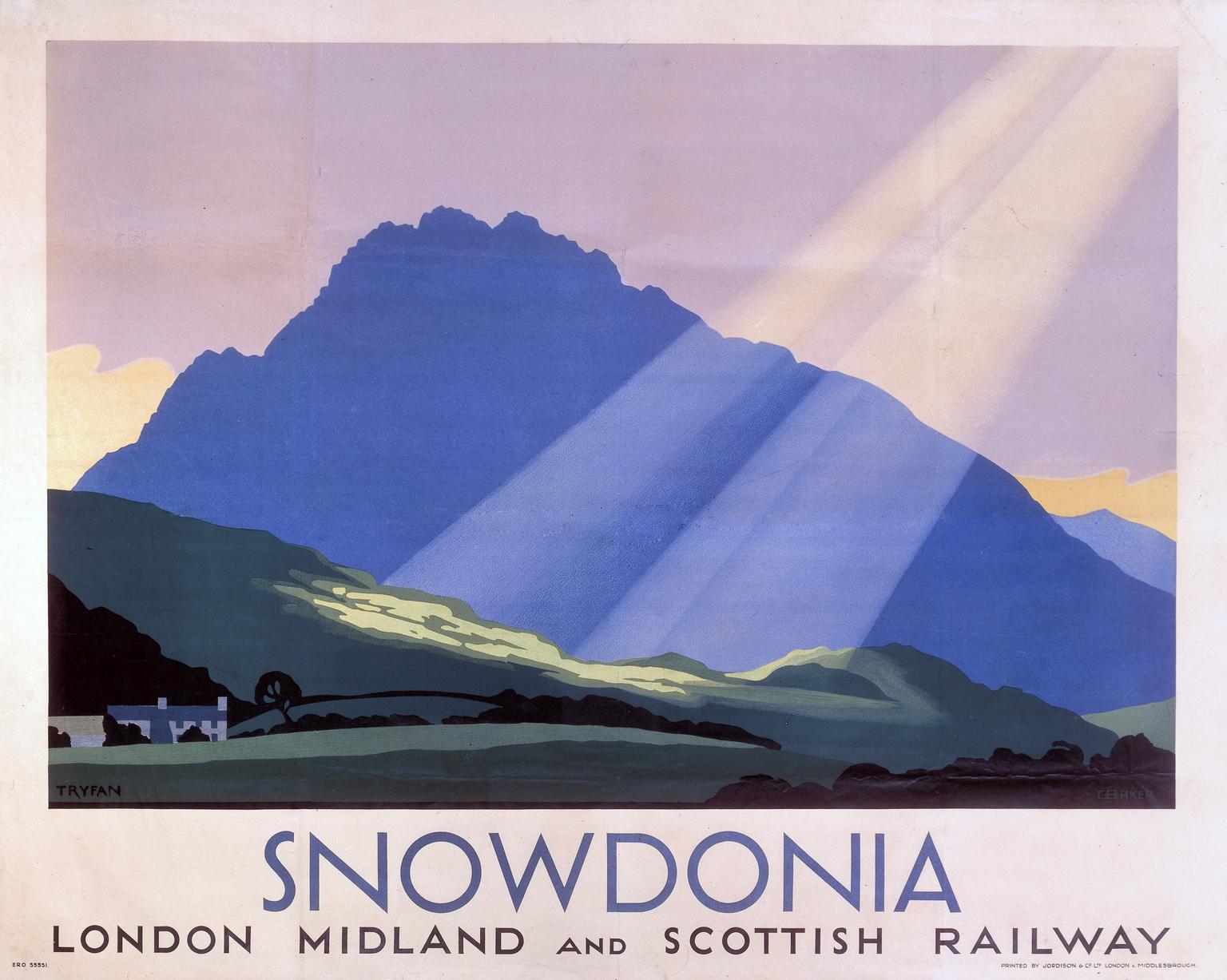 Can conflicting planning permissions be developed in harmony?

This was a question recently considered by the Supreme Court in London.

In 1967, full planning permission was granted for the development of 401 homes on 29 acres of Snowdonia National Park. Ownership of the site has since changed hands twice and now rests with the Developer.

The identity of the local authority has also changed over the years and is currently the Respondent.

In the instant case, the developments at the site since the 1987 declaration mean that the 1967 permission has been rendered incapable of further implementation.

The Developer’s appeal was dismissed.

To find out how delivering unique, engaging content to your law firm clients can help build your bottom line, get in touch today.