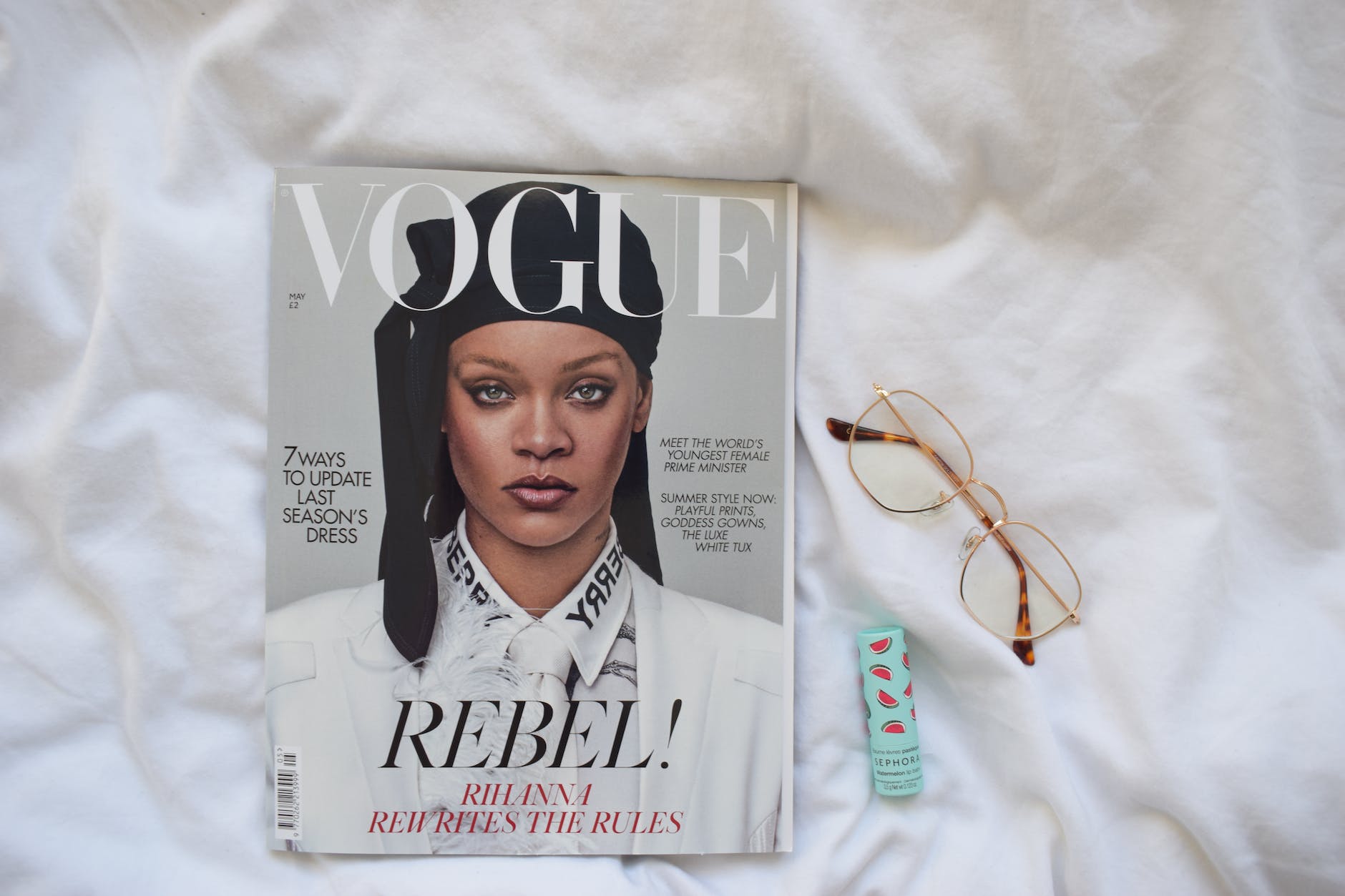 A field in Down. A home in Tyrone. A Courtroom in Belfast.

11 years ago, Rihanna may have found love in a hopeless place. The Court of Appeal in Belfast recently dismissed a “hopeless” case of even greater vintage.

In May 2006, the Appellants took out a mortgage with the Respondent for £140,000. Having fallen into arrears, repossession proceedings were commenced in December 2006.

An order for possession was made in May 2007, not to be enforced without leave, so long as the Appellants paid £1,600 monthly to cover arrears and ongoing instalments.

In 2013, the Respondent applied for leave to enforce the possession order on foot of the Appellants’ default.

Between March 2013 and November 2017, it is recorded that the [Appellants] entered a defence challenging the making of the possession order and raising various counterclaims against the plaintiff.

An application for an extension of time to appeal the possession order was refused, and leave to enforce was granted.

The Appellants appealed. In 2019, the Court of Appeal dismissed the appeal.

In 2020, an application was lodged to stay enforcement of the possession order. The hearing was postponed due to the pandemic, and enforcement stayed. An eviction scheduled for May 2020 was cancelled.

In November 2021, the application to stay was dismissed by the Master, and the Appellant sought to appeal to the High Court. Humphreys J dismissed the appeal in February 2022, refusing leave to appeal.

The Appellant sought leave of the Court of Appeal on the grounds: (a) denied of equality of arms, (b) denied right of audience for McKenzie Friend and (c) denied jurisdiction.

There was no evidence before the Court of Appeal to support the grounds advanced.

We understand the distress that these types of proceedings inevitably cause, but the reality is that everyone who obtains a mortgage must understand the consequences of non-payment of the debt. This argument does not result in the grant of a stay of enforcement…

In truth, this was a hopeless application and a repeat of previous arguments already determined at first instance and in a previous appeal to this court.

The Court of Appeal concluded:

Sadly, this is another example of a case where a debt has accrued and there really is no alternative for the mortgagee other than to seek repossession.

But I’ve gotta let it go

Protected: Representation: a question of fairness or a human right?