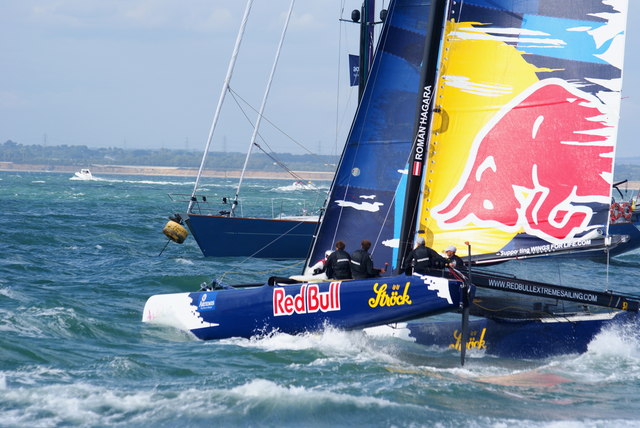 Imitation is the sincerest form of flattery that mediocrity can pay to greatness.

The High Court in London recently considered a case where the trademark owner was far from flattered.

[1] A trade mark shall not be registered if because—

On the first ground, the UK IPO concluded that there was “no likelihood of direct or indirect confusion between the marks, even in relation to goods that are identical.” Red Bull’s objection on the second ground was, however, upheld.

Monster appealed to the High Court.

Mr Justice Adam Johnson agreed with the conclusions reached by the UK IPO that there was a risk of the proposed RED DAWG mark “free-riding” on the reputation of the registered trademark of RED BULL.

Consumers would associate the two.

This could give Monster an unfair economic advantage in boosting their business without incurring the costs of marketing that would otherwise have been required.

It is very often the case that there are competing factors in an evaluation, and that is why a decision needs to be made. This Court should not interfere unless it is satisfied that the decision is one which clearly should not have been made. I simply do not consider this is such a case.

Certain German supermarkets promote own brand products, which tend to mimic those of established producers. There is a fine line between similar and “unnecessarily similar”, which, once crossed, can give rise to claims such as this.