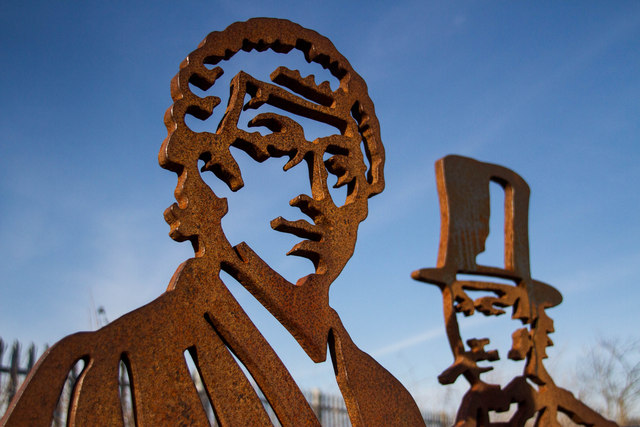 Cancel Culture is the stuff of headlines these days, often in the context of Woke.

An Employment Tribunal in London recently considered a question of jurisdiction on a £3m claim for unfair dismissal arising from “ill-advised” comments on social media.

The Claimant, called to the Bar in 1991, was a tenant at the Respondents’ Chambers, specialising in housing and public law.

He summarised his beliefs as:

…a social conservative in the manner of the late Professor Sir Roger Scruton and in particular …a critic of identity politics. Accordingly, [I believe] in the importance of nation, community and family and on finding ideas that members of society can share, whereas emphasising one’s race, sex, sexuality and gender draws attention to characteristics that are exclusive, rather than inclusive

In January 2021, he quote-tweeted the Equality and Human Rights Commission with the comment:

The Equality Act undermines school discipline by empowering the stroppy teenager of colour.

The original tweet related to the case of a child sent home from school because her hair was too big. The Claimant’s comment attracted significant negative attention, and he was asked by one of the Respondents to take it down. This escalated into a reference to the Chamber’s social media Policy and a request that he remove his “tweet immediately and permanently”.

The Respondents later published a statement on their website and social media distancing themselves from the Claimant’s views. They also wrote to the Claimant asking him to “remove the tweet and to make a proper apology for the offence it has caused both on Twitter and in writing to the …family”.

The Claimant’s offer to resign from Chambers was refused. He was, however, expelled by the Respondents in February 2021. A claim for unfair dismissal was presented in September 2021.

…complaints of discrimination in relation to employment may not be brought after the end of a) the period of three months starting with the date of the act to which the complaint relates or b) such other period as the Employment Tribunal thinks just and equitable.

The claim was presented out of time.

On all the facts, there was very little reason to extend time. The Claimant has not shown that time should be extended. His claim was presented out of time. The Tribunal has no jurisdiction to consider it. It is dismissed.

The Tribunal declined to consider the claim for want of jurisdiction.

The Bar Standards Board (BSB) did not consider the “ill-advised” tweet to be “seriously offensive or discreditable”. They did, however, impose a fine of £500 on the Claimant in respect of an unrelated tweet.

It is understood that the Claimant intends to appeal the decision of the Employment Tribunal.