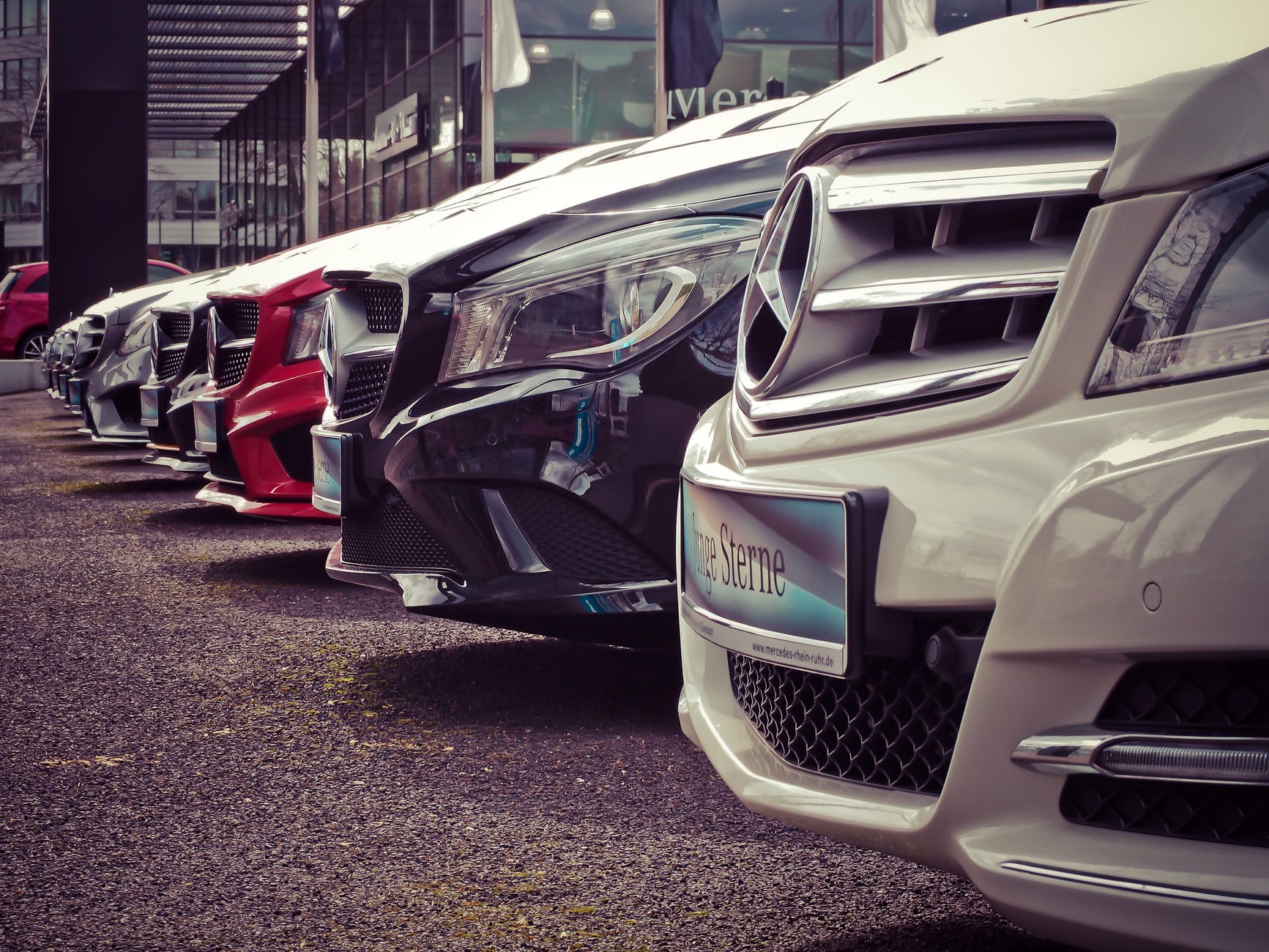 Can an employee who has already resigned be unfairly dismissed? The Employment Appeal Tribunal in London recently considered this question in the context of Pay In Lieu Of Notice (PILON).

Following the change in ownership, infrastructure and working environment I determined in April 2019 that, after what would eventually be just over 29 years of loyal, dedicated and unblemished service, and in the final few years of my career, the new arrangement was not necessarily something I desired.

In December 2019, the employer terminated the contract and paid the salary due for the remainder of the notice period. This excluded bonuses.

The EAT will only ever depart from its own decisions in limited circumstances, for example, where the previous decision is “manifestly wrong”.

The authority for PILON cases stems from the decision of the EAT in Marshall v Hamblin (1994). In that case, the employee was a salesman who received basic pay with a substantial commission. He gave the contractual three months’ notice. Negotiations to reduce that period broke down on the commission question. The employer opted for PILON with no provision for commission. The EAT concluded that an employee who has resigned on notice has no general implied right to work. Further:

Although the reasoning in Marshall v Hamblin was not imperfect, the decision in the instant case could not be said to have been “manifestly wrong”.

Accordingly, the EAT could not depart from it. The appeal was dismissed. The employee wasn’t.

Once an employee has tendered their resignation, it can only be amended by agreement. That said, a PILON clause will permit an employer to vary the resignation date without it ceasing to be a “resignation”.

Although leave to appeal has been granted, it is questionable whether, in real terms, the quantum of any claim would warrant the attention of the Court of Appeal.