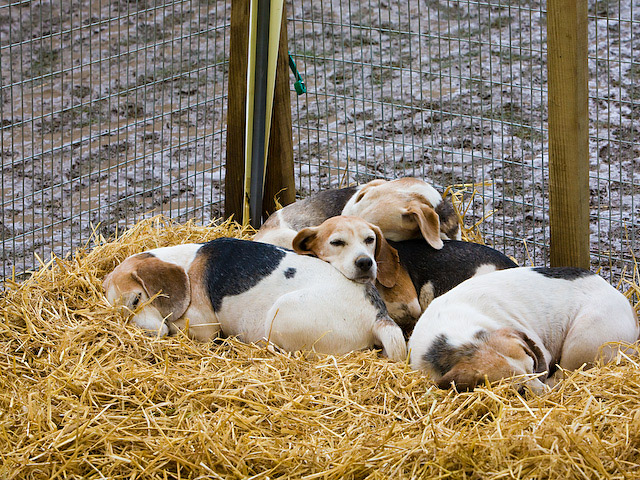 Can you be in Contempt of Court without actually knowing it?

The High Court in London recently considered an application against a solicitor who inadvertently breached an order to take her clients’ instructions.

In 2021, the Claimants secured an injunction against “Persons Unknown”, creating an exclusion zone around their dog breeding facility in Huntingdon, Cambridgeshire. The latest version of that order was displayed on a notice board at that site on 26 April 2022.

The Respondent was called to the Bar in 1994 and is dual qualified as a Solicitor Advocate with higher rights of audience in criminal proceedings.

On 4 May 2022, she attended the site, described as ‘Camp Beagle’, to speak with some of the protestors facing criminal charges. The Respondent then stated to assemble a pro bono team to represent them.

On 20 June 2022, the Respondent attended a remote hearing in her capacity as their solicitor. The Claimants representative made allegations that the Respondent was also a protestor who had breached the injunction. A contempt application was filed on 4 July 2022.

The Respondent replied on 10 July 2022 that she had no actual knowledge of the injunction but that she had acted in breach of its terms. As a result of the proceedings, she reported herself to her regulatory body, the Solicitors Regulation Authority (SRA). She removed herself from practice, pending the outcome.

The Claimants’ application was dismissed by the High Court as “totally without merit”:

…this contempt application has been wholly frivolous, and it borders on vexatious…

The Court does not grant injunctions to parties to litigation to be used as a weapon against those perceived to be opponents.

Further, Mr Justice Nicklin imposed a requirement on the Claimants to obtain the permission of the Court before bringing any further contempt applications against “Persons Unknown”.