Wagatha Christie and The Tale of Two Wags 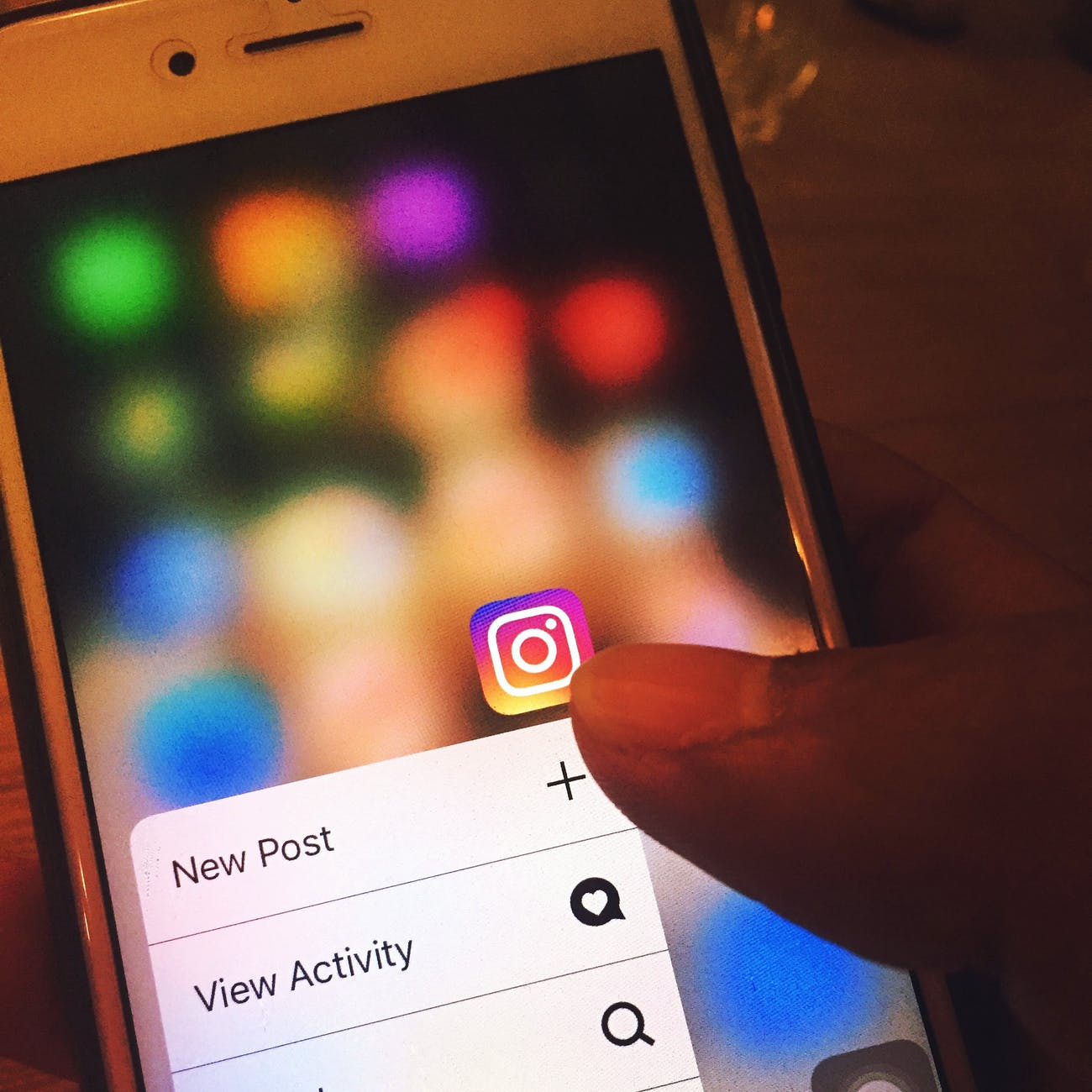 If you place your head in a lion’s mouth, then you cannot complain one day if he happens to bite it off.

The ‘Wagatha Christie’ trial has become the stuff of tabloid headlines. But who sued who and for what?

On 9 October 2019, the Defendant published the following statement, or ‘Reveal Post’, on her various social media channels:

For a few years now someone who I trusted to follow me on my personal Instagram account has been consistently informing The SUN newspaper of my private posts and stories. There has been so much information given to them about me, my friends and my family – all without my permission or knowledge. After a long time of trying to figure out who it could be, for various reasons, I had a suspicion. To try and prove this, I came up with an idea. I blocked everyone from viewing my Instagram stories except ONE account. (Those on my private account must have been wondering why I haven’t had stories on there for a while.) Over the past five months I have posted a series of false stories to see if they made their way into the Sun newspaper. And you know what, they did! The story about gender selection in Mexico, the story about returning to TV and then the latest story about the basement flooding in my new house. It’s been tough keeping it to myself and not making any comment at all, especially when the stories have been leaked, however I had to. Now I know for certain which account / individual it’s come from. I have saved and screenshotted all the original stories which clearly show just one person has viewed them. It’s……….Rebekah Vardy’s account.

The Claimant sued for libel.

As a pre-trial issue, it was determined that the single meaning of this statement was:

Over a period of years Ms Vardy had regularly and frequently abused her status as a trusted follower of Ms Rooney’s personal Instagram account by secretly informing The Sun newspaper of Ms Rooney’s private posts and stories, thereby making public without Ms Rooney’s permission a great deal of information about Ms Rooney, her friends and family which she did not want made public.

The Defendant conceded that her Reveal Post was defamatory at common law and that the “publication has caused or is likely to cause serious harm to the reputation of the claimant”. She relied, however, on the statutory defences of truth and public interest.

The trial judge, Mrs Justice Steyn, considered that the Claimant’s evidence had to be treated “…with very considerable caution.”

[She] was generally unwilling to make factual concessions, however implausible her evidence. This inevitably affects my overall view of her credibility, although I have borne in mind that untruthful evidence may be given to mask guilt or to fortify innocence…

Although significant parts of [the Claimant’s] evidence were not credible, my assessment is that she is genuinely offended by the accusation made against her by [the Defendant] in the Reveal Post. However, that is not because she was not involved in disclosing information from the Private Instagram Account: I have found that she was.

The Court found the evidence of the Defendant and those witnesses called on her behalf to be honest and reliable.

However, I do not accept that the belief was reasonable in all the circumstances. In particular, it was not reasonable to believe that it was in the public interest to publish the Reveal Post without taking any steps to put the allegation to [the Claimant] and give her an opportunity to respond. It is no answer to that point that [the Defendant] anticipated that [the Claimant] would deny the allegation.

The Court was not satisfied that Defendant’s publication was in the public interest.

The Defendant succeeded in proving that the single meaning was substantially true. The Claimant’s claim was dismissed.

As a general rule, costs go with the cause. This means that the losing party will have to pay the winning party’s legal costs on top of their own. It has been widely reported that the total bill could be in the region of £3m.

Litigation should remain a last resort for dispute resolution.

Good advice is always certain to be ignored, but that’s no reason not to give it.

Protected: The truth of the matter. Allegedly.

Wagatha Christie and The Tale of Two Wags

Do you always show your working out?