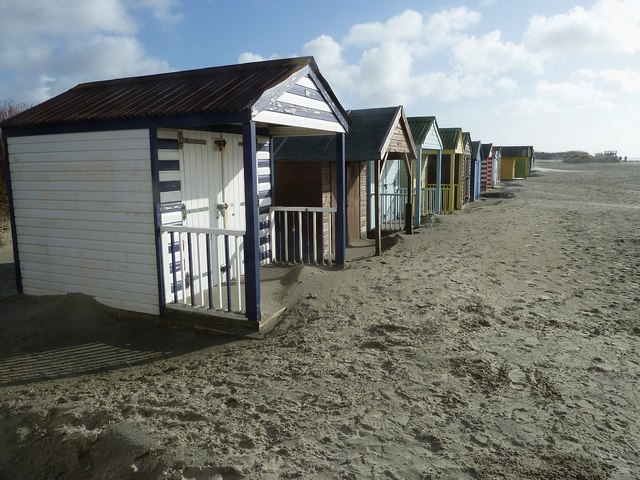 Workers are entitled to a minimum of 5.6 weeks of paid annual leave.

The Supreme Court in London recently revisited this point in a case relating to a music teacher contracted on a term-time session basis.

The appellant, the Harpur Trust, run Bedford Girls School. The respondent, Mrs Brazel, has taught there since 2002. She usually teaches saxophone and clarinet for 10-15 hours per week. Her hours vary depending on the number of pupils learning her instruments.

Mrs Brazel is only paid for the hours she actually teaches during term time.

Under a contract of employment from 2011, her role as a visiting music teacher is dependent on a varying level of demand for individual personal tuition in her instruments, with no minimum hours guaranteed. She is entitled to 5.6 weeks of paid leave to be taken during the school holidays.

Before 2011, her leave was calculated using a Calendar Week Method which equated to three periods of 1.87 weeks throughout the year, under the Employment Rights Act 1996. This ignored any weeks in which she did not receive any remuneration and took the average amount she had been paid during the twelve term-time weeks before the school holiday and then paid her 1.87 times that average.

Since 2011, the appellant had calculated Mrs Brazel’s leave using a Percentage Method with 12.07% of the hours actually worked in a term being paid at her hourly rate.

This was based on recommendations, at that time, from Acas (which have since been rewritten).

In real terms, under the Calendar Week Method, Mrs Brazel would have been paid £687.26 for annual leave relating to the Easter term in 2013. Under the Percentage Method for the same period, the amount actually paid for annual leave was £452.20 – a reduction of 35%.

The Employment Tribunal dismissed her claims for unlawful deductions from her wages for underpayment of holiday pay. On appeal, the Employment Appeal Tribunal held that there was no justification for departing from the clear statutory wording that she should be paid a week’s pay for each of the 5.6 weeks’ leave to which she was entitled, calculated using the average of the 12 preceding weeks.

The Court of Appeal recognised that the Calendar Week Method put Mrs Brazel in a more favourable position than some full-time workers but that this was insufficient to justify departing from the statutory scheme.

The Harpur Trust appealed to the Supreme Court.

The Calendar Week Method represents the correct implementation of the Working Time Regulations 1998.

Although the minimum leave entitlement is generally calculated by reference to work done, the Working Time Directive does not prevent more generous arrangements in domestic law – in this case, the Employment Rights Act 1996. This was a policy choice made by Parliament.

There was nothing in the Working Time Regulations to support the approach adopted by the Harper Trust.

In short, the amount of leave to which a part-year worker under a permanent contract is entitled is not required by EU law to be, and under domestic law is not, prorated to that of a full-time worker

per Lady Rose and Lady Arden at §79

Full-time employees have always been entitled to 5.6 weeks of paid annual leave under the Working Time Regulations. This right applies to all employees from the outset.

The Supreme Court has simply provided clarification, should it be needed, that all workers, full-time, part-time or otherwise, are entitled to 5.6 weeks of paid annual leave.