The Appeal of a litgant in person 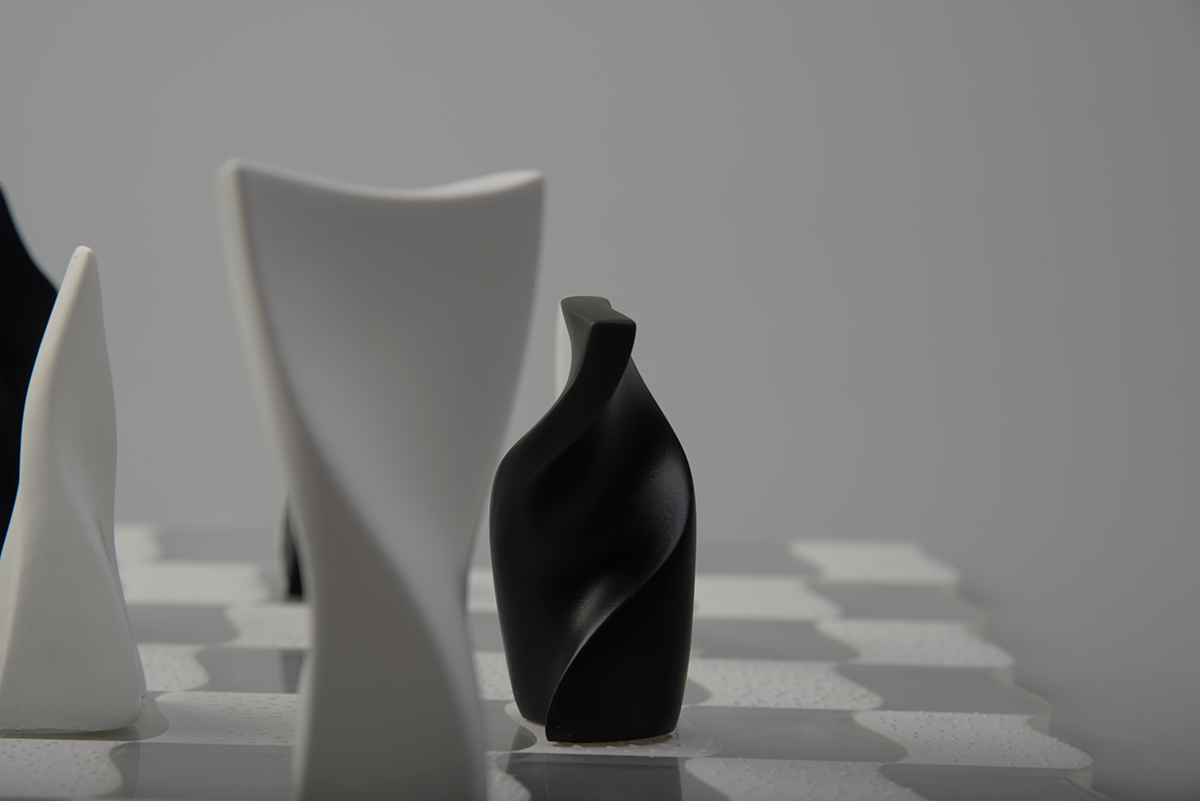 Have you ever tried your hand at a bit of DIY?

Did you draw the line at changing a light bulb, or have you tried your hand at a spot of brain surgery?

The Court of Appeal in London recently considered a case where a litigant in person failed to fully comply with the letter of a court order.

The claimant owned two companies: Montscot Pubs Limited (“MPL”), which held a lease on a pub and The Hand Flower Kitchen Limited (“HFK”), which operated it. He lived ‘above the shop’.

Mr Hadi discharged the arrears of rent to the landlord, and Mr Abed became the sole director and shareholder of MPL. No further payment was made to the claimant.

Mr Justice Lavender made an Unless order allowing the claimant to provide evidence of his means, amend his claim and defend the counterclaim. The order also stated:

…no further toleration of any failure on the part of the claimant to comply with the court’s order and/or the Civil Procedure Rules, which must be fully complied with.

The claimant failed to fully comply with the order, but made an oral application for relief from sanctions, which Mr Justice Freedman granted. The application for summary judgement/strike-out was dismissed.

The defendants appealed (a) the relief from sanctions and (b) the refusal to require payment of outstanding costs orders before continuing the claim.

Although applications for relief from sanctions should be made on notice accompanied by a witness statement, the court had the discretion to be exercised sparingly, on an informal application or its own initiative.

The exercise of that discretion, in this case, did not prejudice the defendants and the judge was entitled to conclude that the breaches were not serious or significant in all the circumstances.

We are satisfied that the judge’s approach and decisions in the present case accorded with those principles. [The defendants’ counsel] fairly and properly accepted that [the claimant] had made what amounted to an informal application at the hearing for relief from sanctions. This is not, therefore, a case in which the judge acted of his own initiative. [The claimant’s] failure to file an application notice did not occasion any real difficulty to the [the defendants] in opposing the informal application. The judge was entitled to find that he had sufficient evidence to enable him to determine that informal application, and it would have been a needless increase in costs and delay to adjourn so that a formal witness statement could be filed.