Taking a Poke at “workplace banter” 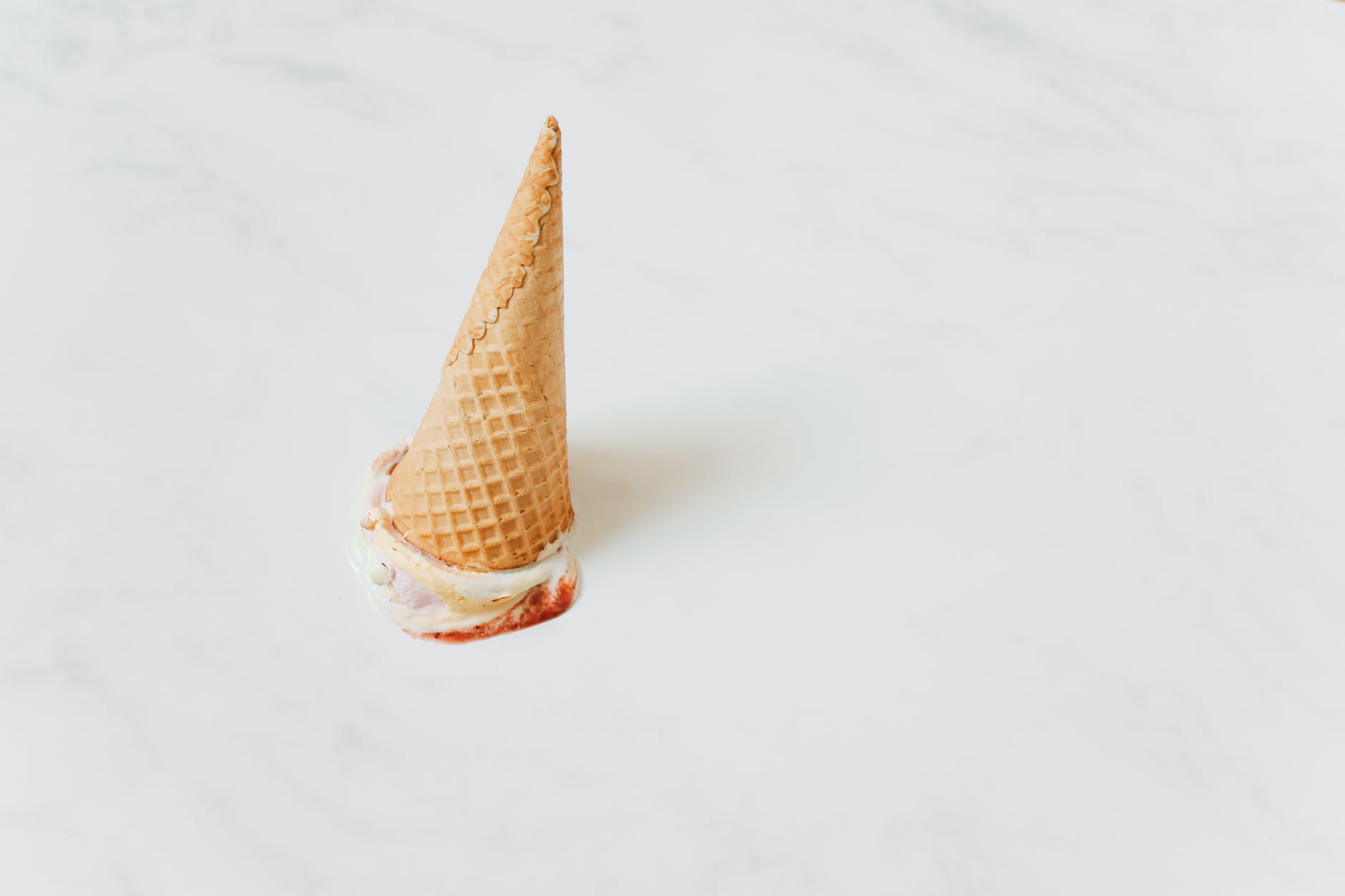 When does “workplace banter” become harassment on the grounds of sex? The Industrial Tribunals in Belfast recently published a reconsidered judgment on one such case originally heard in 2019.

In 2015, the claimant was employed by the first respondent, a family-run business, as an administrative assistant. She was 24 years old.

At a performance review in September 2016, the claimant complained of sexual harassment by the second respondent, including referring to her, to her face and in his telephone contacts, as “Big Tits”.

The verbal sexual harassment of the claimant recommenced within a matter of weeks. It was apparent that her objections to such “workplace banter” were not taken seriously.

There was a further performance review in February 2017, at which the claimant’s concerns were not minuted. The “workplace banter” continued. In January 2018, the claimant made a written complaint which referenced her previous complaints regarding the second respondent’s conduct towards her. She then left work “on a combination of sick leave and maternity leave”.

The claimant was supported by the Equality Commission.

Contrary to the evidence of the second respondent, there was no independent evidence to support his assertion that the claimant had been a willing participant in such conversations.

…the extreme leniency of the penalty imposed appeared to be symptomatic of grudging minimal compliance with the requirement to address it. This was in the view of the tribunal confirmation of the accuracy of the claimant’s perception of the first respondent’s lack of belief of her story.

There was no investigation and no follow up with the claimant.

The tribunal unanimously concluded that the second respondent’s verbal conduct fell within the statutory definition of harassment on the grounds of her sex. It was, and from the time of her first complaint, was demonstrably unwanted, and further it fulfilled the remaining criteria flowing from such unwanted conduct.

It was concluded that “…such verbal conduct was probably and predictably facilitated by the first respondent.”

The first respondent was ordered to pay the applicant £20,000.

The Dichotomy Of Dignity At Work: Policy versus Practise

Protected: When the hammer falls…