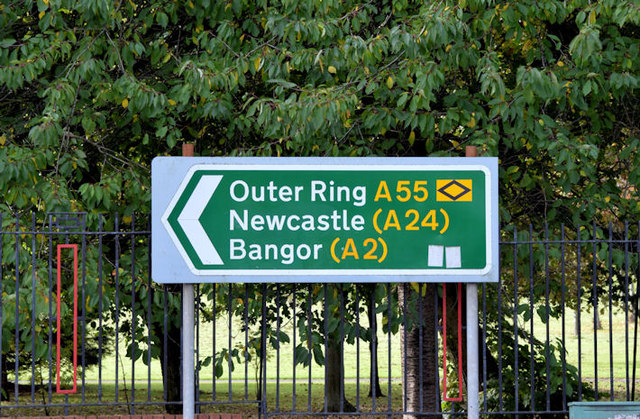 It is well established that an accused should receive credit for a guilty plea. Just how much credit was a matter recently considered by the Supreme Court in London.

A householder in Newcastle, Co. Down returned home late one evening in July 2016. As he opened the front door, the appellant and his brother ran up behind him and into the house, armed with a knife and a screwdriver. The brother lifted a large carving knife and threatened to kill one of the householder’s sisters. Having searched the house for money and valuables, the brothers made their escape in the householder’s car.

Later, the car was identified travelling through Belfast. A high-speed chase ensued. The brothers were eventually apprehended, and items from the house in Newcastle were recovered.

The appellant was obstructive, refusing to be interviewed.

The brothers ‘had form’, which included a spate of attempted and aggravated burglaries of Parochial Houses across Northern Ireland. They pleaded guilty to various charges, including aggravated burglary and false imprisonment. On sentencing before Downpatrick Crown Court, Judge Miller QC considered the question of any discount for their guilty pleas:

…the maximum reduction is only due to those who admit their guilt when first confronted with the allegation. …neither defendant co-operated with police on arrest and given the fact that for certain of the offences they were either caught red-handed or the evidence against them was so overwhelming, I do not believe that either is entitled to full credit. That said their pleas at an early stage do warrant a significant discount, which I assess at 25% in respect of each defendant.

A sentence of 14 years’ imprisonment was imposed. The discount of 25% was upheld by the Court of Appeal. The appellant appealed to the Supreme Court.

On any view in respect of these incidents the offenders were caught red-handed.

For maximum credit, a defendant must indicate their intention to plead guilty at the earliest opportunity. The greatest discount is reserved for cases where this occurs at the outset.

It follows that the discount in cases where the offender has been caught red-handed should not generally be as great as in those cases where a workable defence is possible.

There was no error of law arising from the consideration of the relevant guidelines by the Crown Court or the Court of Appeal in the imposition of the determinate sentence of 14 years imprisonment on the appellant.

Protected: The tort of misuse of private information