The tale of the immortal snail 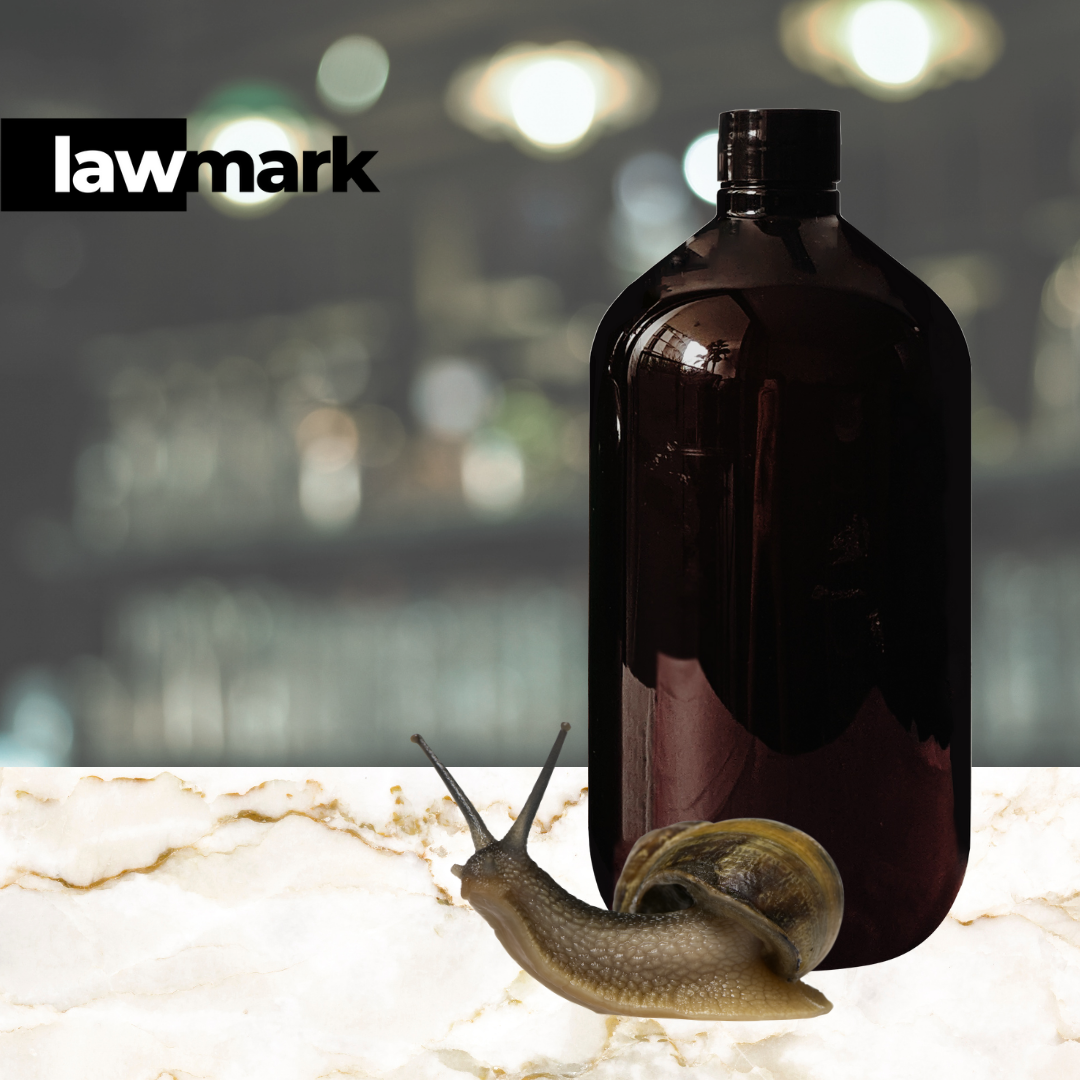 Ninety years ago today, the House of Lords effectively created the tort of negligence using the ingredients of duty, breach and damage.

On the evening of 26 August 1928, Mrs May Donoghue entered the Wellmeadow Café in Paisley accompanied by a friend, who ordered for her an ice cream float from, the proprietor, Mr Francis Minchella.

Mrs Donoghue was supplied with an opaque glass bottle containing ginger beer manufactured by Mr David Stevenson. Mr Minchella poured some of the bottle’s contents over two slabs of ice cream in a tumbler, from which Mrs Donoghue then drank.

When her friend later proceeded to pour the remaining ginger beer into the tumbler, a decomposed snail floated out of the bottle. This sight, coupled with the impurities in the ginger beer already consumed, caused Mrs Donoghue to suffer shock and severe gastroenteritis.

She later brought an action for damages against Mr Stevenson, claiming £500 for her injuries.

The case of Donoghue v Stevenson eventually came for consideration before the Appellate Committee of the House of Lords on 26 May 1932 to determine whether a duty of care existed.

Lord Atkin formulated what has since come to be known as his neighbour principle in opining that:

The rule that you are to love your neighbour becomes in law you must not injure your neighbour; and the lawyer’s question “Who is my neighbour?” receives a restricted reply. You must take reasonable care to avoid acts or omissions which you can reasonably foresee would be likely to injure your neighbour. Who then in law is my neighbour? The answer seems to be persons who are so closely and directly affected by my act that I ought reasonably to have them in contemplation as being so affected when I am directing my mind to the acts or omissions which are called in question.

The narrower implication of applying such a principle to the instant case was to impose on a manufacturer a duty to take reasonable case to avoid causing injury to the final consumer of his produce. However, the broader implication of the statement was to provide a basis for the expansion of the nominate tort of negligence to areas not governed by existing precedent. Indeed, in the words of Lord Macmillan:

…the categories of negligence are never closed.

No one seems to know whether Mrs Donoghue ever got her £500!