Some of my best friends… 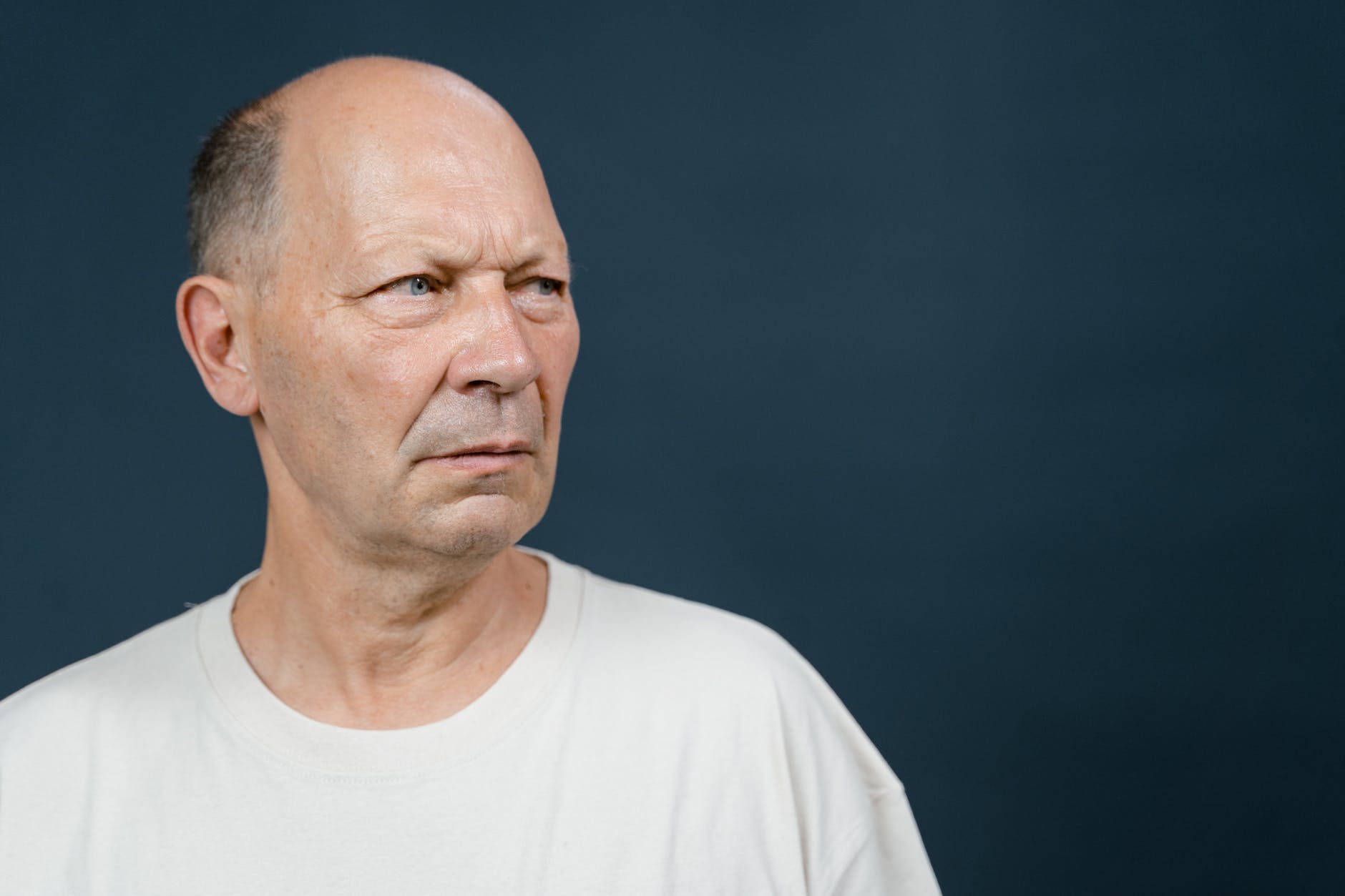 When does “industrial language” give rise to harassment on the grounds of sex?

This was a question recently considered by an Employment Tribunal on hearing evidence that such language was commonplace in a workplace.

The claimant had been employed by the respondent as an electrician for 24 years until he was dismissed, without notice, in 2021.

An incident in 2019 saw the claimant referred to by a colleague as “a stupid old bald c***”. This was accompanied by a threat of physical violence. It was not disputed that “…industrial language [was] commonplace upon the shop floor”. The claimant was discouraged by his supervisor from taking his complaint further.

Seemingly, there was no issue between the pair following this incident until March 2021.

On 25 March 2021, there was an incident in the workplace during which the colleague repeated his slur, referencing the 2019 altercation. The claimant reacted by leaving the workplace. He did not come to work the next day.

There was no contact between the claimant and his employer until 8 April 2021, when he contacted them upon receipt of his wage slip. The respondent replied the next day, inviting the claimant to attend an investigation meeting. He attended with his son, whom he introduced as a Police Officer, as his representative and produced a “Witness Statement” headed “West Yorkshire Police”. The son was not permitted to attend the investigation meeting and waited in the reception area. It was apparent that the “Witness Statement” production wound up the respondent’s staff.

The respondent later emailed the applicant to advise that, following the meeting, he was suspended on full pay. Their solicitor also wrote to the Chief Constable of West Yorkshire, enclosing the “Witness Statement”, and emailed the claimant to inform him. The claimant replied that it was regrettable that a “West Yorkshire Police” template had been used due to an oversight by his son.

On 12 May 2021, the respondent wrote to the claimant inviting him to attend a disciplinary hearing to consider the “…witness statement which falsely suggested on its face, and by its content, that it had been made to, and taken by West Yorkshire Police in connection with the investigation of an alleged crime”. They suggested that this had “…irreparably destroyed the trust and confidence which is required to exist between employer and employee” and warned that the meeting “could result in your dismissal without notice for gross misconduct.”

The claimant attended the disciplinary hearing with his son’s wife. As she was neither a trade union representative nor an employee, the daughter-in-law was not allowed into the hearing. Following the hearing, the respondent wrote to the claimant giving notice that he had been dismissed.

We are satisfied that your actions amount to gross misconduct justifying your immediate dismissal. In light of your failure to apologise and insistence that you have done nothing wrong, we are satisfied that it would be impossible to have trust and confidence in you as our employee.

The claimant appealed this decision. On 18 June 2021, this was dismissed.

The panel, comprising three follically challenged men, empathised with the applicant in observing that the respondent’s representative:

…was right to submit that women as well as men may be bald. However, as all three members of the tribunal will vouchsafe, baldness is much more prevalent in men than women.

In our judgment, there is a connection between the word “bald” on the one hand and the protected characteristic of sex on the other… We find it to be inherently related to sex.

Although the bulk of the applicant’s complaints were dismissed, the complaint of harassment related to sex arising out of the 2019 altercation was upheld.

That said, the Tribunal considered the claimant had contributed to his own misfortune in reducing the quantum of any basis award by 50% and any compensatory award by 75%.

The Tribunal shall now list the case for a determination of the remaining remedy issues upon the claimant’s successful complaints of unfair dismissal, wrongful dismissal and health and safety detriment.

The applicant did not seem to take issue with the additional descriptors relating to his age and temperament.