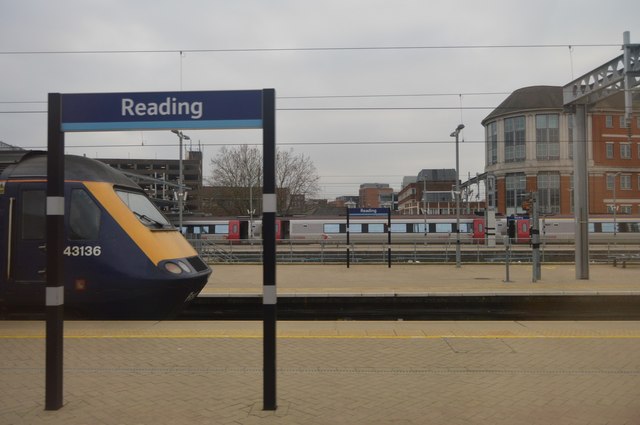 When is a Decree Absolute not?

A Family Court in Reading recently considered a case where the decree had seemingly been obtained by fraud without the wife’s knowledge.

The husband and wife were married in 1978. They had four children and amassed “a small fortune”, including a shopping centre.

The couple separated in 2009, with a Decree Absolute being granted in 2010. The husband purported to remarry in 2011.

Apparently, the wife didn’t know they were divorced until she applied for a judicial separation in 2019.

The Family Court heard from a jointly instructed Forensic Document Examiner that there was:

…very strong evidence to support the proposition that the questioned signature was not written by [the wife] but that it is a simulation (freehand copy) of her genuine signature style, by another individual

Although reliable, this evidence was not determinative of the issues. That said, the husband’s explanation for “his inability to provide a sufficient sample of his handwriting” for the expert’s consideration lacked “any credibility”.

The Designated Family Judge for Berkshire and Oxfordshire, Judge Kambiz Moradifar, heard further evidence from the couple’s children of “a very difficult relationship between their parents.” Although the husband “was very much in charge of the business dealings”, the wife was not completely excluded.

On the husband’s evidence, however, the judge observed:

I have no doubt that he is man who would take any necessary steps to achieve his ends and where such steps fall foul of the law or morality, he seeks to deny his conduct unless faced with no other option but to admit the same. In the latter instance, he will seek to divert attention onto others, blame others or become altogether evasive.

Although not explicitly referred to in the Judgment, it occurs that the husband’s subsequent “marriage” would be invalid on the grounds of bigamy – itself a criminal offence punishable by up to seven years imprisonment.

But this I know, that every Law

That men have made for Man,

And the sad world began,

But straws the wheat and saves the chaff

With a most evil fan.

Protected: The Children Act versus acting like a child