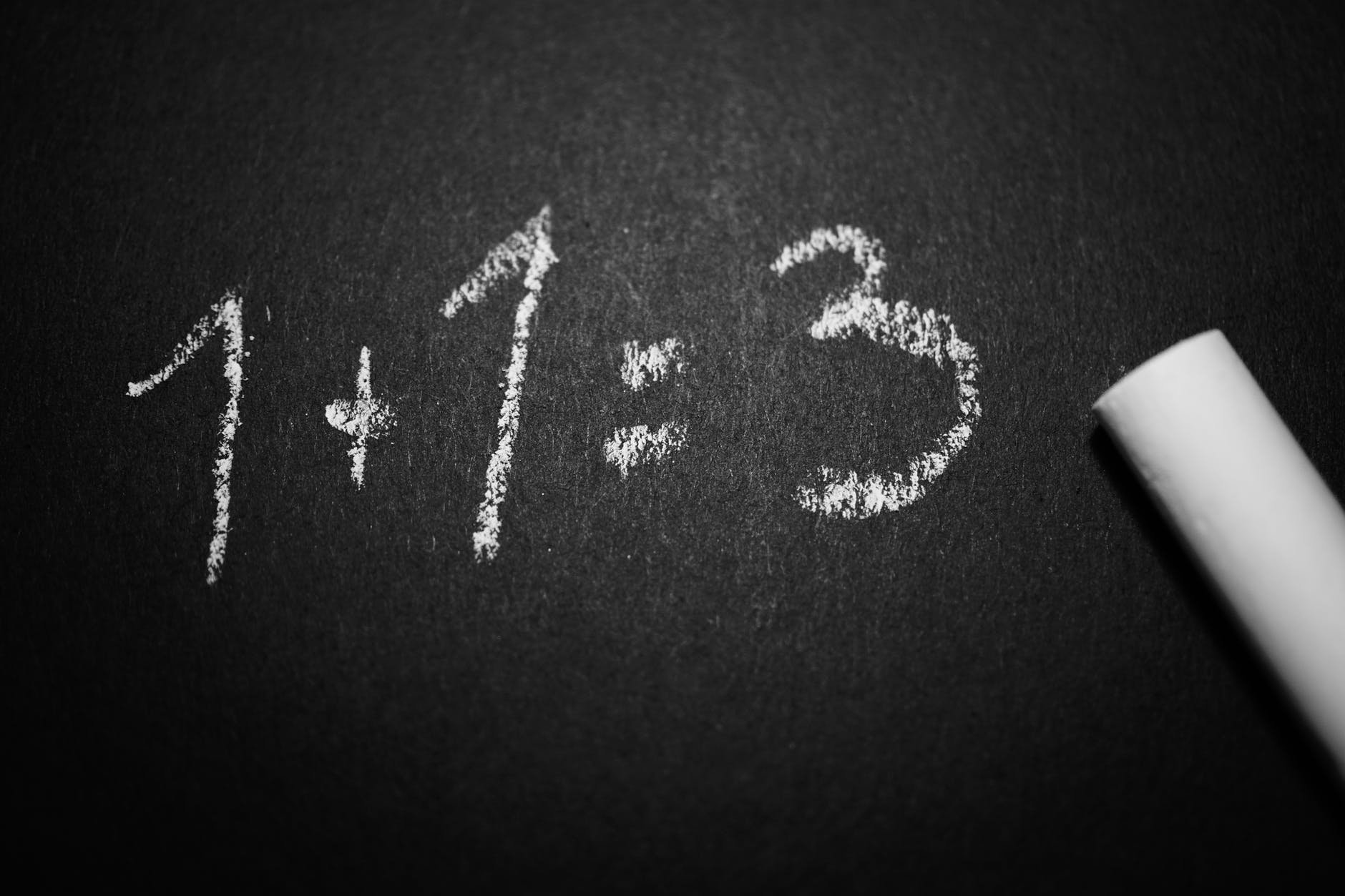 Can you reach the right destination via the wrong route?

This was a question that was recently considered by the Court of Appeal in Belfast on a decision to expel a pupil from school.

The appellant was a 17-year-old pupil at a voluntary grammar school in Northern Ireland. In November 2020, he accessed the school’s online learning system and sent abusive emails to several teachers. The appellant also impersonated teachers in sending emails to other members of staff.

The school convened a consultative meeting to consider the appellant’s behaviour. He and his parents were self-isolating under COVID-19 regulations and unable to attend. They were advised, by the school, that the meeting would proceed without them. The appellant’s mother then submitted a detailed written submission focusing on alternatives to expulsion.

Although the meeting minutes referred to the mother’s submissions, they did not make any reference to alternatives to expulsion being discussed. The conclusion was that the Principal recommended expulsion to the Board of Governors when they met two days later.

The Board considered the alternative options available. There was discussion about the impact on teaching staff, other pupils and on [the appellant] of each of the available options. The potential impact of [the appellant’s] return to school and how that could be managed, was considered.

As they were still self-isolating, the appellant and his parents could not attend.

The unanimous decision of the Board was that the appellant be expelled. They communicated this to the appellant by letter dated 10 December 2020, which included the statements:

(i) The behaviour warranted expulsion as outlined by the ‘Education Authority Scheme for the Suspension and Expulsion of Pupils’; and

(ii) Under Article 39 of the Education and Libraries (NI) Order 1993 the parents had a right of appeal to an Appeals Panel of the Board of Governors.

Neither statement was correct.

Under the Education and Libraries (Northern Ireland) Order 1986, the obligation was on the voluntary grammar school to create their own scheme. Further, the right of appeal under the 1993 Order is to an appeal tribunal rather than a panel of the Board of Governors.

At this point, the appellant’s parents sought legal advice and appealed to the School Expulsion Appeal Tribunal (the Tribunal).

In March 2021, the Tribunal concluded that:

An application for judicial review was dismissed in October 2021. The appellant appealed to the Court of Appeal.

The appeal focused on whether the Tribunal had (a) acted reasonably in concluding that “the school had carried out a careful investigation” before concluding “that there were no other viable options” and (b) applied the correct scheme.

The Court of Appeal held:

Ultimately, the question of the merits of the decision was a matter within the jurisdiction of the Tribunal and there is no ground to impeach that finding.

Mr Justice Humphreys was, however, critical of the Tribunal’s failure to spell out precisely how the school has not complied with the procedural formalities.

The Tribunal’s decision refers to “procedural anomalies” and it is regrettable, … that these were not particularised and addressed in the decision. However, on the evidence before him, [the judge] concluded that the Tribunal applied the correct scheme. …this was a rational decision open to him and we see no basis for an appellate court to intervene.

The Court of Appeal has issued guidance to schools and the Tribunal to address the shortcomings identified in this case.

Protected: All that glitters? Remedies, delay, and last resort