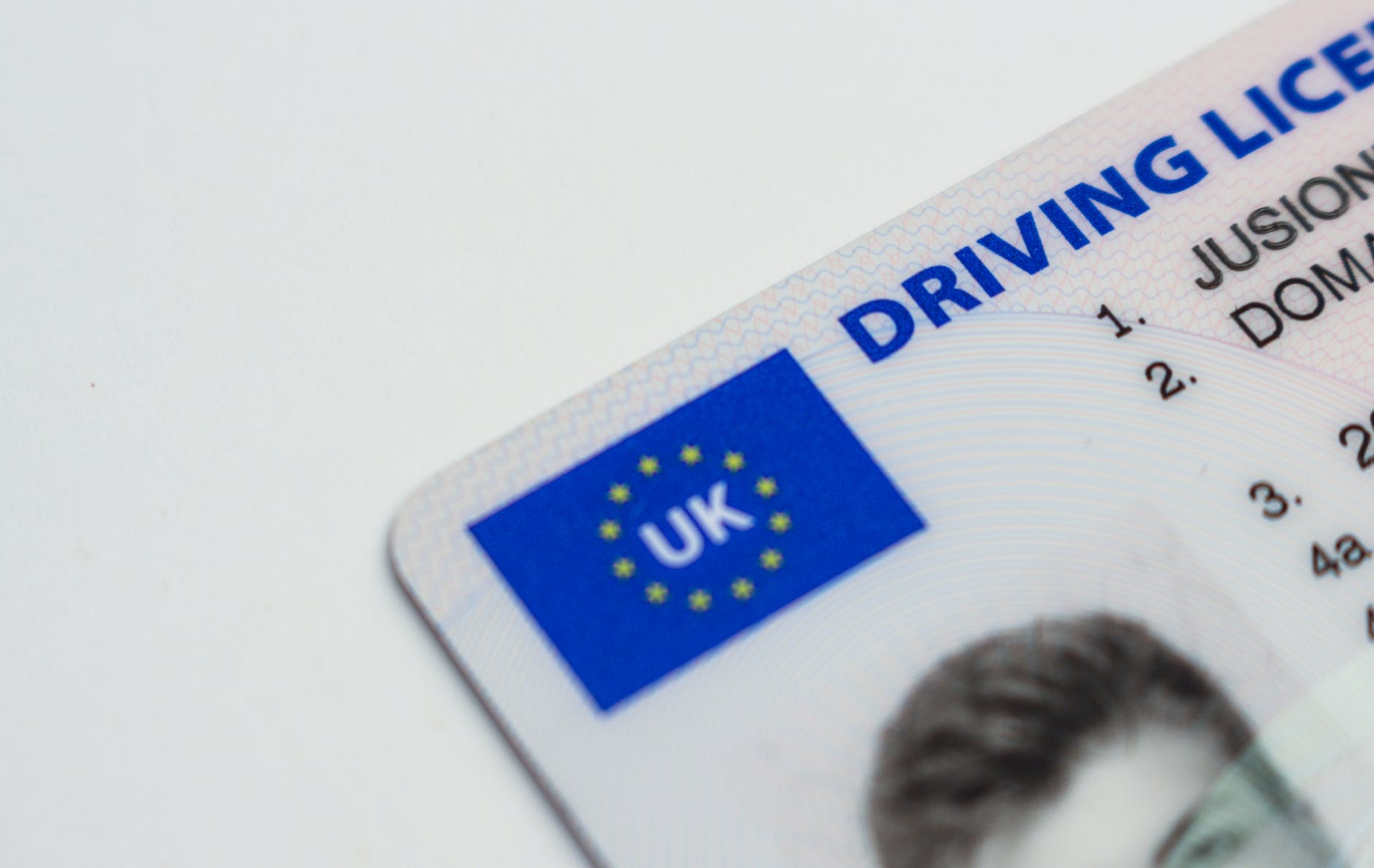 On Election Day, should you have to prove that you are who you say you are?

The Supreme Court in London recently considered the legality, or otherwise, of pilot schemes in England & Wales requiring voters to provide proof of identity.

The respondent subsequently made 10 such orders which had the effect of requiring voters attending at polling stations to provide one of several specified identification documents to the presiding officer or a clerk.

Of course, in some parts of the UK, this background may not provoke controversy.

It is the appellant’s case that imposing identification requirements on voters:

…will serve to disenfranchise the poor and vulnerable who already struggle to have their voices heard.

His application for judicial review was dismissed on the basis that voter identification pilot schemes were within the Representation of the People Act 2000 (the Act). The Court of Appeal agreed.

The appellant appealed to the Supreme Court.

Section 10 of the Act provides:

(a) a relevant local authority submit to the Secretary of State proposals for a scheme under this section to apply to particular local government elections held in the authority’s area, and

(b) those proposals are approved by the Secretary of State, either—

(i) without modification, or

(ii) with such modifications as, after consulting the authority, he considers appropriate,

the Secretary of State shall by order make such provision for and in connection with the implementation of the scheme in relation to those elections as he considers appropriate (which may include provision modifying or disapplying any enactment).

The Secretary of State’s power is restricted under Section 10(2) to schemes as to “…how voting at elections is to take place.”

…that the phrase “how voting at the elections is to take place” includes procedures for demonstrating an entitlement to vote. Accordingly, a scheme with a voter identification requirement is a scheme within section 10(2)(a) so that the respondent has the power under section 10(1) to make an order for or in connection with the implementation of such a scheme.

per Lord Stephens at para 76

Further, the Supreme Court considered that the “…ten Pilot Orders were made to promote that object and accordingly were authorised for a lawful purpose.”

It is paramount we protect the integrity of our ballot, so our elections remain secure for generations to come.

Royal Assent now means we can eliminate election fraud and make elections more inclusive, ensuring that everyone who is eligible to vote will continue to have the opportunity to do so.

Kemi Badenoch MP, Minister for Equalities and Levelling Up Communities

Would you vote for electoral reform?