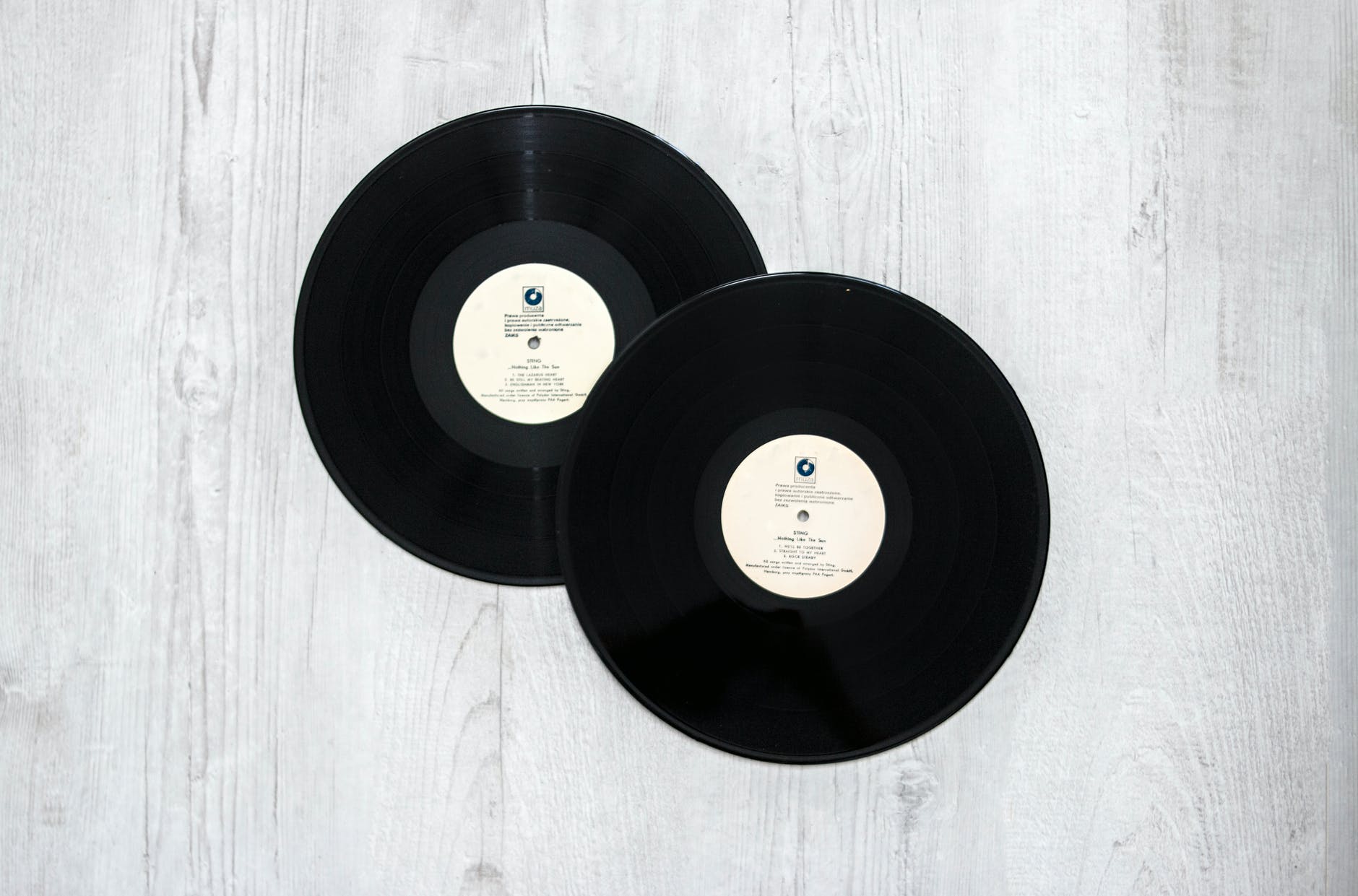 This was a question recently considered by the High Court in London in a high-profile copyright claim.

The claimants – Ed Sheeran, Steven McCutcheon and John McDaid – wrote the song “Shape of You”, which was featured on Sheeran’s album “Divide”, released in March 2017. It went on to become the best-selling digital song worldwide in 2017. In December 2021, Shape of You became the first song to pass 3 billion streams on Spotify.

The defendants included Sami Chokri (aka “Sami Switch”) and Ross O’Donoghue, who wrote the song “Oh Why”, released by Chokri in March 2015 and included on his EP “Solace”. They claimed that the “hook” of the claimants’ song was copied from the eight-bar chorus of their track.

On being advised by the Performing Rights Society (PRS) of this, the claimants issued proceedings seeking a declaration that they had not infringed copyright. The defendants counter-claimed, asserting their copyright had been infringed.

Copyright subsists in, among other things, original musical works, defined as “a work consisting of music, exclusive of any words or action intended to be sung, spoken or performed with the music”

For an infringement, the original work, or a substantial part of it, must be copied. This is a qualitative test as to whether the work in question “…contains elements when are the expression of the intellectual creation…” of the defendants.

On listening to the two works, there are obvious similarities between the OI Phrase and the [Oh Why] Hook. But there are also important differences.

Each of the claimants said that “…to the best of their knowledge they had never heard Oh Why or the Solace EP and had never heard of Mr Chokri before the defendants made their complaint about copyright infringement.”

I feel like claims like this are way too common now and have become a culture where a claim is made with the idea that a settlement will be cheaper than taking it to court, even if there’s no basis for the claim.

It’s really damaging to the songwriting industry. There’s only so many notes and very few chords used in pop music. Coincidence is bound to happen if 60,000 songs are being released every day on Spotify. That’s 22 million songs a year, and there’s only 12 notes that are available

Your place or mine? Cartels, costs and contribution