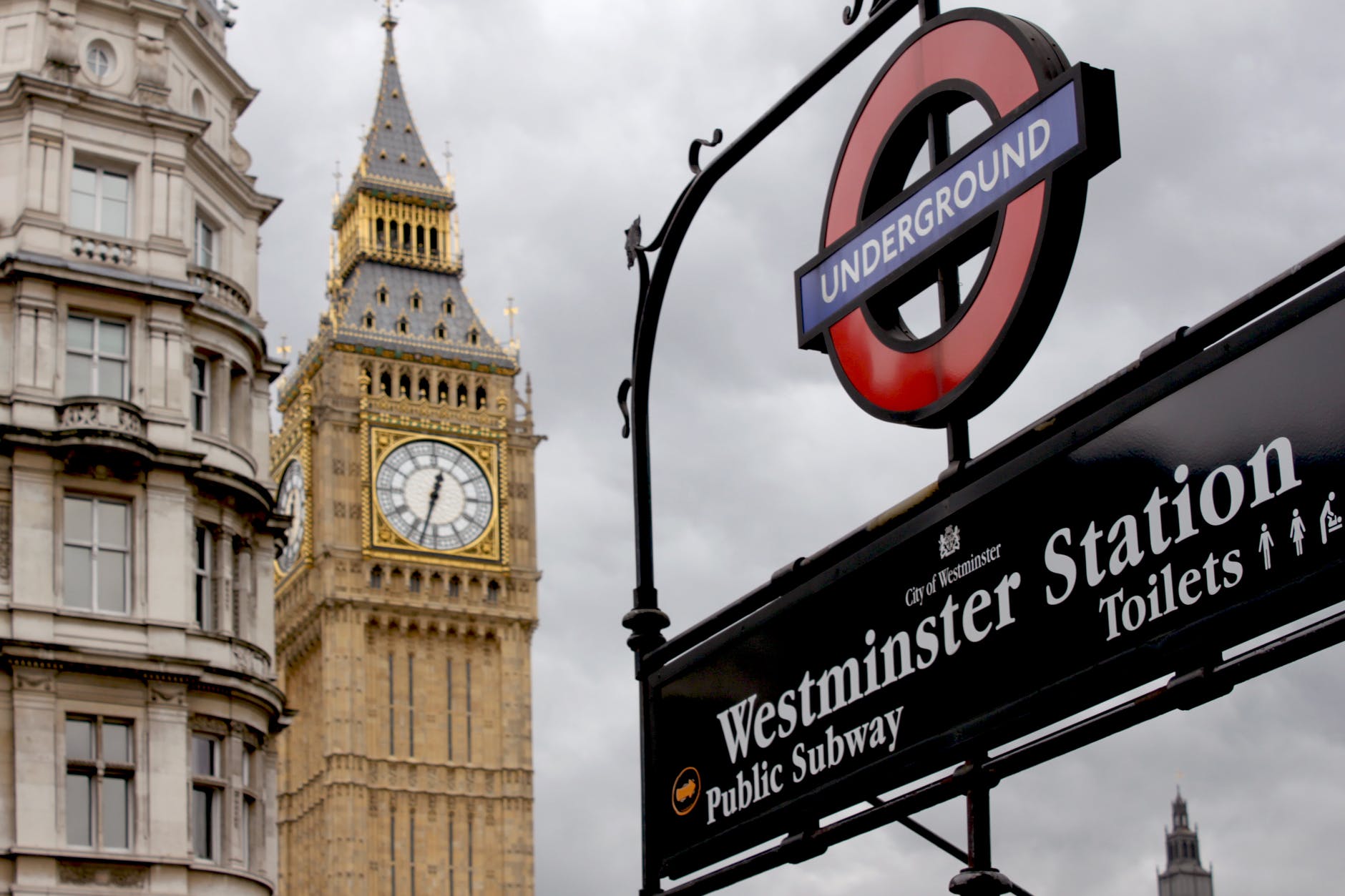 People make mistakes. Even lawyers… sometimes. Whether you blame the represented or the representative was a question of statutory interpretation recently considered by the Supreme Court in London.

On 11 December 2015, a County Court judge ordered the Respondent’s extradition to Greece under a European Arrest Warrant. His solicitor stated that an appeal would be lodged.

Notice of application for leave to appeal… must be given in accordance with rules of court before the end of the permitted period, which is 7 days starting with the day on which the order is made…

But where a person gives notice of application for leave to appeal after the end of the permitted period, the High Court must not for that reason refuse to entertain the application if the person did everything reasonably possible to ensure that the notice was given as soon as it could be given

The appeal was heard by the Divisional Court – a special court within the Queen’s Bench Division of the High Court that usually comprises two judges dealing with judicial review in criminal cases.

The Divisional Court allowed the appeal, drawing a distinction between the actions of the Respondent and those of his solicitor. To allow the extradition may be to place him at risk of inhuman and degrading treatment.

The question for the Supreme Court was whether the Extradition Act 2003 should be interpreted to allow or exclude a distinction between the actions of a person and their legal representative.

This did not extend to their legal representative. The alternative of blaming the solicitor and seeking damages through the civil courts would not help an already extradited client at risk of inhuman or degrading treatment.

…the court can entertain the application if the person ordered to be extradited had himself done everything reasonably possible to ensure that the notice was given as soon as it could be given, even though his legal representative had failed to do so.