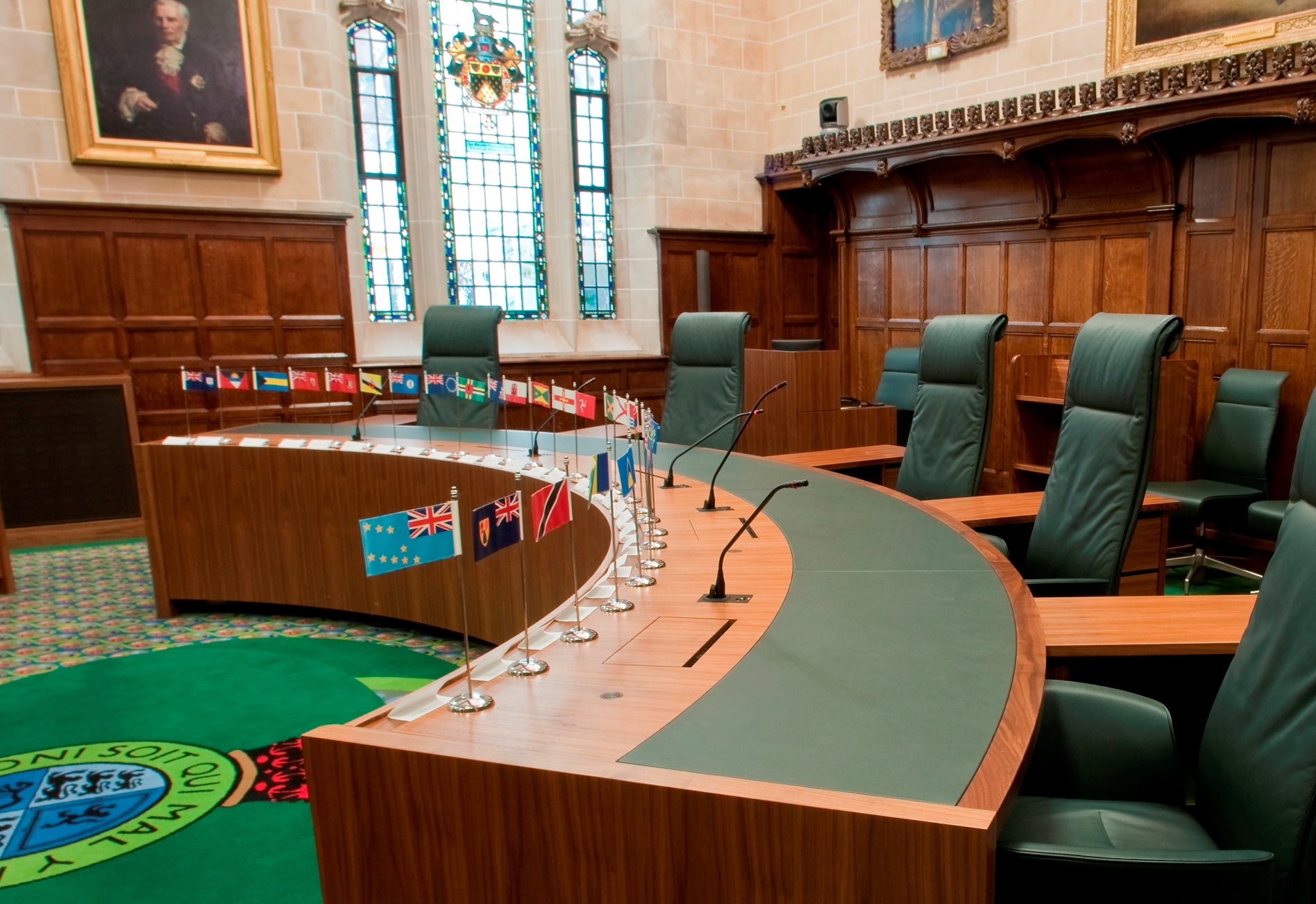 The ingredients of a criminal offence generally require the act (actus reus) and the intent (mens rea). The exception would be strict liability offences, where there is no requirement to establish criminal intent.

The Supreme Court in London recently considered the compatibility of strict liability with freedom of exoression under the European Convention on Human Rights (ECHR).

In January 2018, the Defendant (Pwr) attended a demonstration in London. It was a protest against the perceived actions of the Turkish state in Afrin, a town in north-eastern Syria.

In September 2018, he was convicted by Westminster Magistrates’ Court of an offence of carrying a flag of a proscribed organisation under section 13 of the Terrorist Act 2000:

(a) wears an item of clothing, or

(b) wears, carries or displays an article,

in such a way or in such circumstances as to arouse reasonable suspicion that he is a member or supporter of a proscribed organisation.

Apparently, the flag was that of the Kurdish Workers Party – Partiya Karkeren Kurdistane (PKK), a proscribed organisation.

The perceived gravity of the offence was reflected in the sentence: the Defendant and one co-accused were given three-month conditional discharges; another co-accused received an absolute discharge.

The Defendant’s appeal was dismissed by both the Crown Court and the Divisional Court. He appealed to the Supreme Court on the question of whether the offence was one of strict liability and, if so, whether it was incompatible with his Convention Rights (Article 10, ECHR):

1. Everyone has the right to freedom of expression. This right shall include freedom to hold opinions and to receive and impart information and ideas without interference by public authority and regardless of frontiers. This Article shall not prevent States from requiring the licensing of broadcasting, television or cinema enterprises.

2. The exercise of these freedoms, since it carries with it duties and responsibilities, may be subject to such formalities, conditions, restrictions or penalties as are prescribed by law and are necessary in a democratic society, in the interests of national security, territorial integrity or public safety, for the prevention of disorder or crime, for the protection of health or morals, for the protection of the reputation or rights of others, for preventing the disclosure of information received in confidence, or for maintaining the authority and impartiality of the judiciary

The Supreme Court held that the offence is one of strict liability. That said, there is a limited mental element in that a defendant must know they are displaying the relevant article. The judgment of the Divisional Court was cited with approval:

…the section 13 offence is compatible with article 10. It imposes a restriction on freedom of expression which is required by law; is necessary in the interests of national security, public safety, the prevention of disorder and crime and the protection of the rights of others; and is proportionate to the public interest in combating terrorist organisations