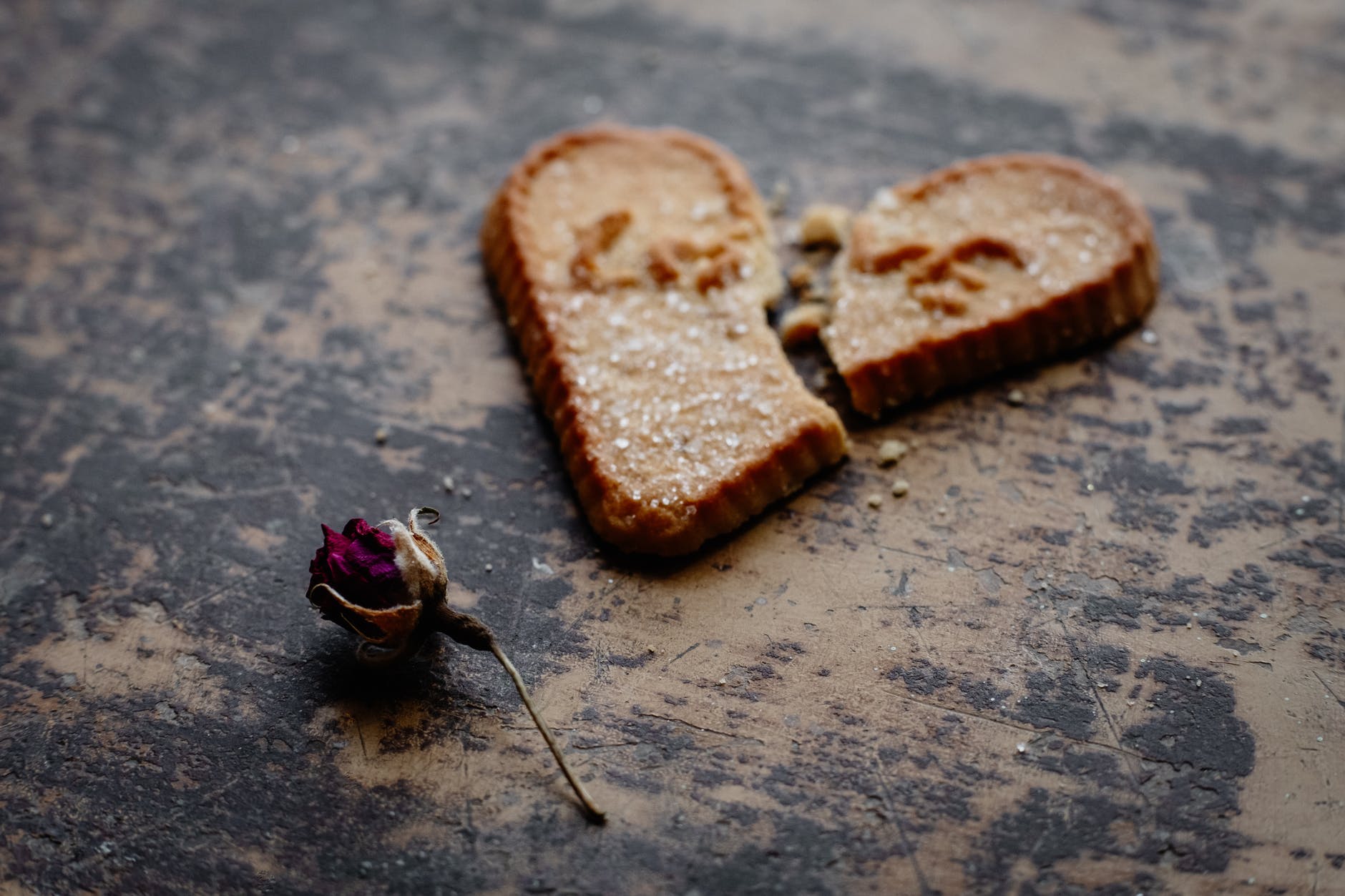 Family courts have the power to set aside or vary a financial remedy order. The exercise of this power formed the basis of a recent case before the High Court in London.

The parties married in August 1997, separating in June 2001. In April 2002, they agreed to a settlement confirmed in a consent order:

On foot of this, the Decree Absolute was issued in May 2002. The husband then remarried.

In September 2004, the parties entered what the judge described as “a morally repugnant compact” to have a second child. The deal, to which the husband’s current wife (SW) was not privy, was backed by a £100,000 bond from the (now former) wife as security against possible later child maintenance claims by her. The husband provided a sperm sample on this basis, and a second child (N) was born to the parties in November 2005. Both children have profound learning difficulties with extensive care needs and are cared for by the wife.

In 2008, the wife issued maintenance proceedings under the Children Act 1989. They reached an agreement on M. The proceedings for N were discontinued.

In 2011, further proceedings were issued by the wife resulting in a consent order:

Meanwhile, the wife obtained an injunction to prevent the husband and SW from revealing to M and N their true biological parentage. In 2013, the husband and SW were prohibited from having any contact with M and N until they were 18.

In 2019, the husband failed in an application to be allowed to tell M that the wife was not his “true biological mother”.

A question of circumstance?

In November 2019, M dropped out of university. The husband sought to vary the order relating to third-level education and recoup payments made. The parties reached a compromise, and the husband was not required to pay further child maintenance for M.

Their next dispute was over telling M and N about their parentage. The wife resolved this by telling both children about the circumstances of their births in April 2020.

No court in this land will allow a person to keep an advantage which he has obtained by fraud. No judgment of a court, no order of a Minister, can be allowed to stand if it has been obtained by fraud. Fraud unravels everything. The court is careful not to find fraud unless it is distinctly pleaded and proved; but once it is proved, it vitiates judgments, contracts and all transactions whatsoever.

Standing in the shoes

Mr Justice Mostyn considered the authorities at length before determined that he had “to stand in the shoes of the court that made the impugned decision” and ask:

Did the respondent in the period leading up to the making of the order, practise a deception on the applicant with the intention of gaining a personal or financial advantage for herself?

Would a reasonable person have nonetheless agreed to this if he had known about the matters concealed?

Would the court have made a substantially different final order had it known about the matters concealed?

This is a very unfortunate case. The parties have been engaged in unremitting litigation for over 20 years. It is difficult to understand the psychological processes that drive such furious, hostile, embittered conduct over such a prolonged period.

Mediation is a practical and cost-effective for parties to retain control of a situation. It has proved to be a highly effective and efficient mechanism to sort out the issues that arise from the breakdown of a relationship.

All that glitters? Remedies, delay, and last resort