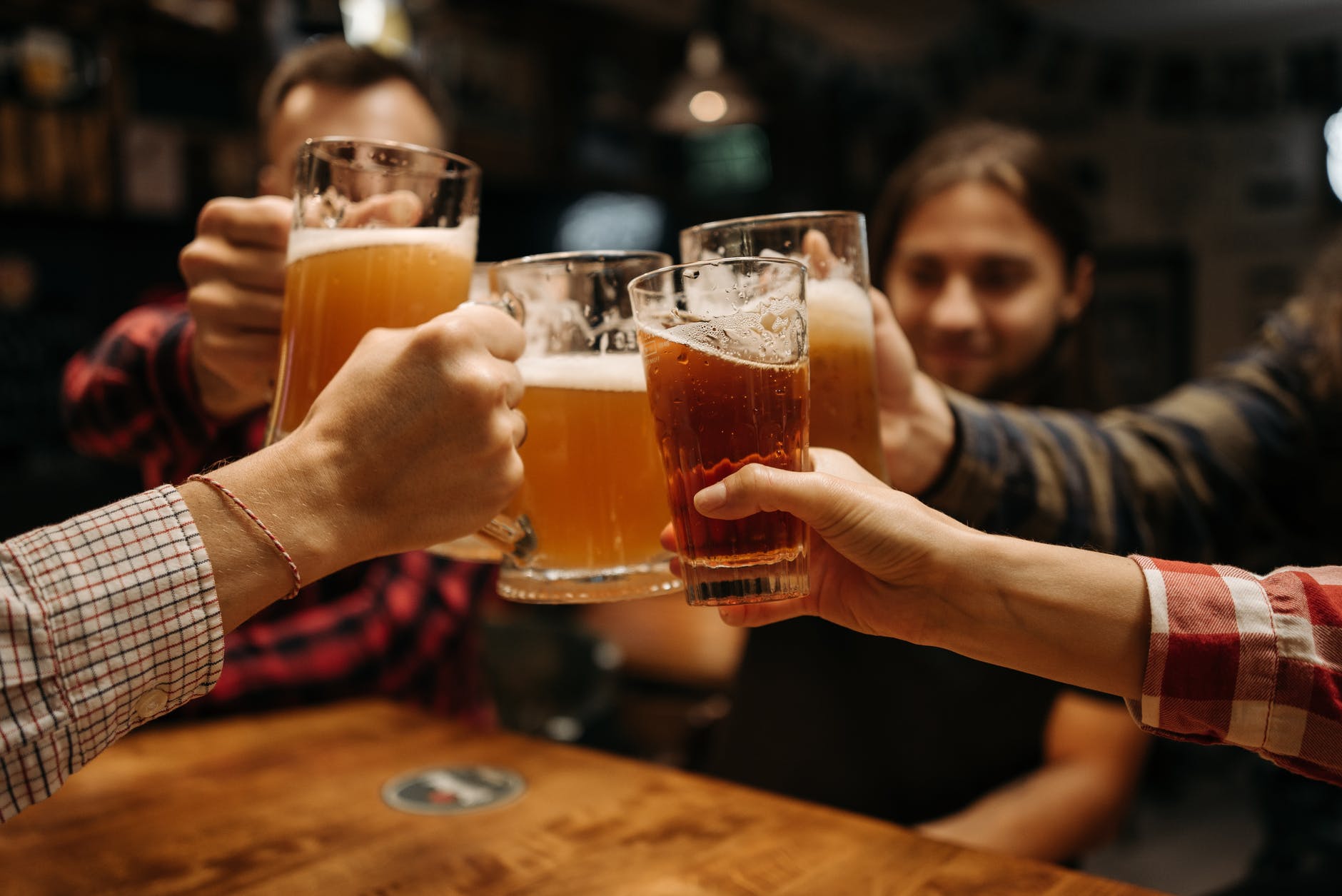 Who do you blame for accidents?

The Court of Appeal in London recently considered a particularly tragic set of circumstances: a passenger in a fatal road traffic accident (a) wasn’t wearing a seat belt and (b) was aware that the driver was drunk.

The claimant had been in a nightclub with some friends in Cheltenham. In the small hours of the morning, a fatal road traffic collision occurred. The claimant’s friend, who was driving a three-door Seat Ibiza, crossed onto the wrong side of the road and collided at high speed with a lorry travelling in the opposite direction. He died at the scene.

The claimant was a back seat passenger. He was not wearing a seat belt. His head collided with the back of the driver’s seat, and he suffered “catastrophic brain damage”.

Liability was accepted by the deceased driver’s insurers.  They contended, however, that the claimant damages should be reduced for contributory negligence.

At trial, the judge founds that, although the claimant was not wearing a seat belt, that had no causative effect, and he would have likely suffered the catastrophic head injuries regardless. However, based on the claimant’s knowledge that the deceased had drunk too much to be fit to drive, contributory negligence was assessed at 20%.

In the Court of Appeal, Lord Justice Dingemans observed that:

The test of whether a person has breached a duty of care in negligence is an objective standard. The standard normally set “is that of a reasonable and prudent man”… This is the objective standard applied to [the driver] when judging his driving of the Seat Ibiza motor car. [The insurer] would not have been able to defend these proceedings on the basis that [the driver] would not have crossed the road and driven into the oncoming lorry if he had not drunk so much alcohol (and did not attempt to do so).

It is clear that the law in this jurisdiction has come down against treating the fact that the claimant is drunk as a characteristic that can be taken into account in deciding whether he or she took reasonable care for their own safety.

All that glitters? Remedies, delay, and last resort

Hello! How can we help?