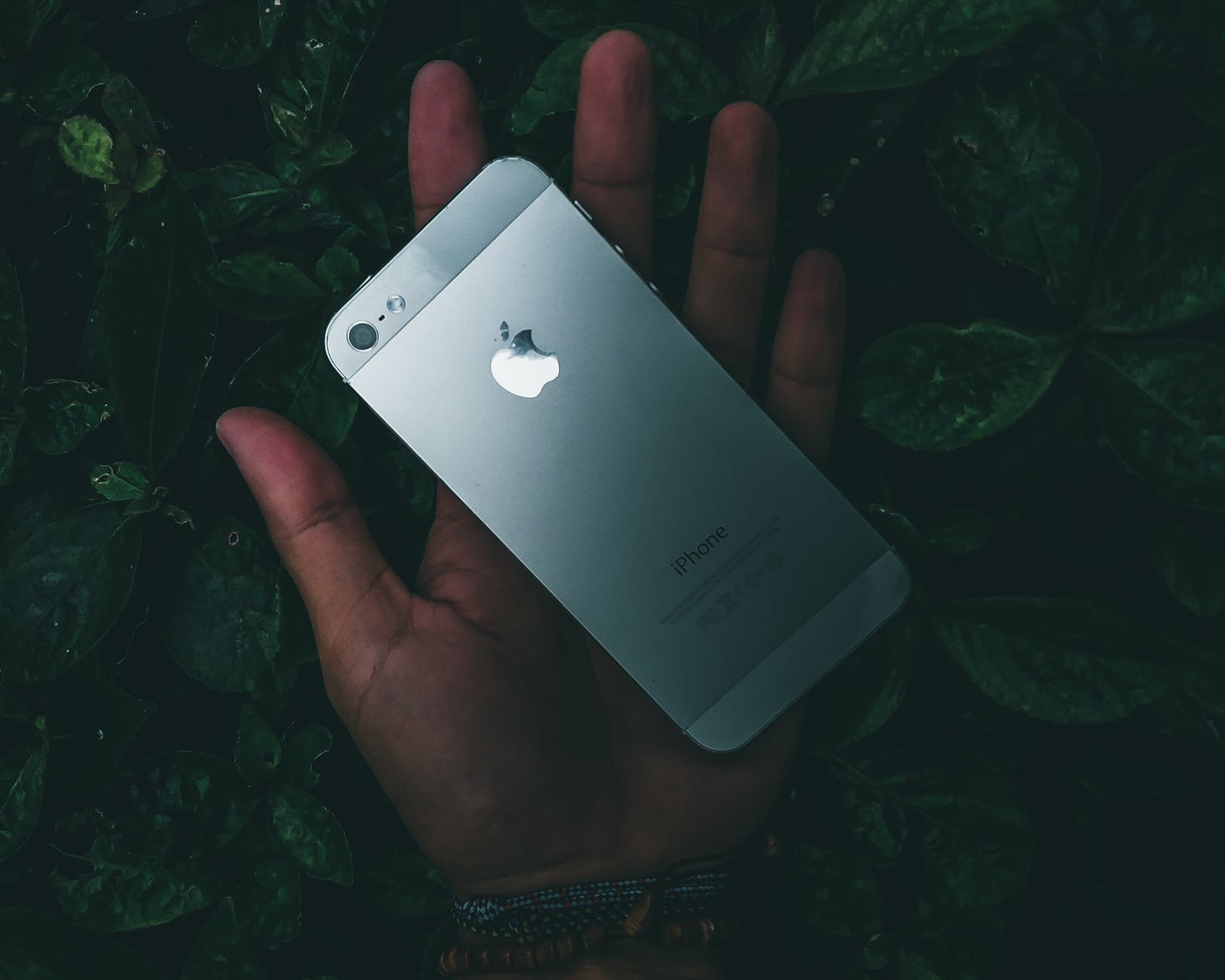 Nothing rivaled [sic.] the thrill of big-time litigation

The Supreme Court in London recently considered whether “…the thrill of big-time litigation” class actions could be brought in England & Wales under the guise of “representative actions”.

For a period in late 2011 and early 2012, it is alleged that Google LLC (the Appellant) tracked the internet activity of 4 million iPhone users in England & Wales without their knowledge or consent. The data gleaned was then allegedly used for targeted advertising purposes.

The pertinent legislation at the time was the Data Protection Act 1998 since superseded by GDPR.

Currently, UK legislation does not, other than with competition law, make provision for class actions of the sort you might read of in a good John Grisham.

However, under the Civil Procedure Rules (CPR):

(a) the claim may be begun; or

(b) the court may order that the claim be continued,

representatives of any other persons who have that interest…

The Respondent, former Which? Executive Director Richard Lloyd, sought damages not just in his own right but as a representative claim under this provision. He claimed to represent every iPhone user resident in England & Wales at the relevant time whose data was obtained by the Appellant without their consent. It was estimated that this could include over 4m people. Applying a notional value of £750 per user, the claim was valued at over £3bn.

Google LLC is registered outside the jurisdiction of England & Wales, in the State of Delaware. Leave of the Court was, therefore, required to serve proceeding outside of the jurisdiction. The Appellant opposed this, contending (a) any award of damages under the Data Protection Act 1998 would require proof that a breach caused an individual to suffer financial damage or distress and (b) the claim is not suitable to proceed as “a representative action”.

The High Court sided with Google, the Court of Appeal with Mr Lloyd. Google appealed to the Supreme Court.

…the claim has no real prospect of success. …because, in the way the claim has been framed …as a representative action, the claimant seeks damages… for each individual member of the represented class without attempting to show that any wrongful use was made by Google of personal data relating to that individual or that the individual suffered any material damage or distress as a result of a breach of the requirements of the Act by Google. …without proof of these matters, a claim for damages cannot succeed.

Permission to serve proceedings outside the jurisdiction was refused.

It occurs that there is nothing in this judgment that would preclude an individual from pursuing their own claim rather than as part of a class action.

Like every false rumor [sic.], it gained credibility while being repeated, and before long it was practically a fact.

Freedom of Information: a case of do as I say, not as I do?