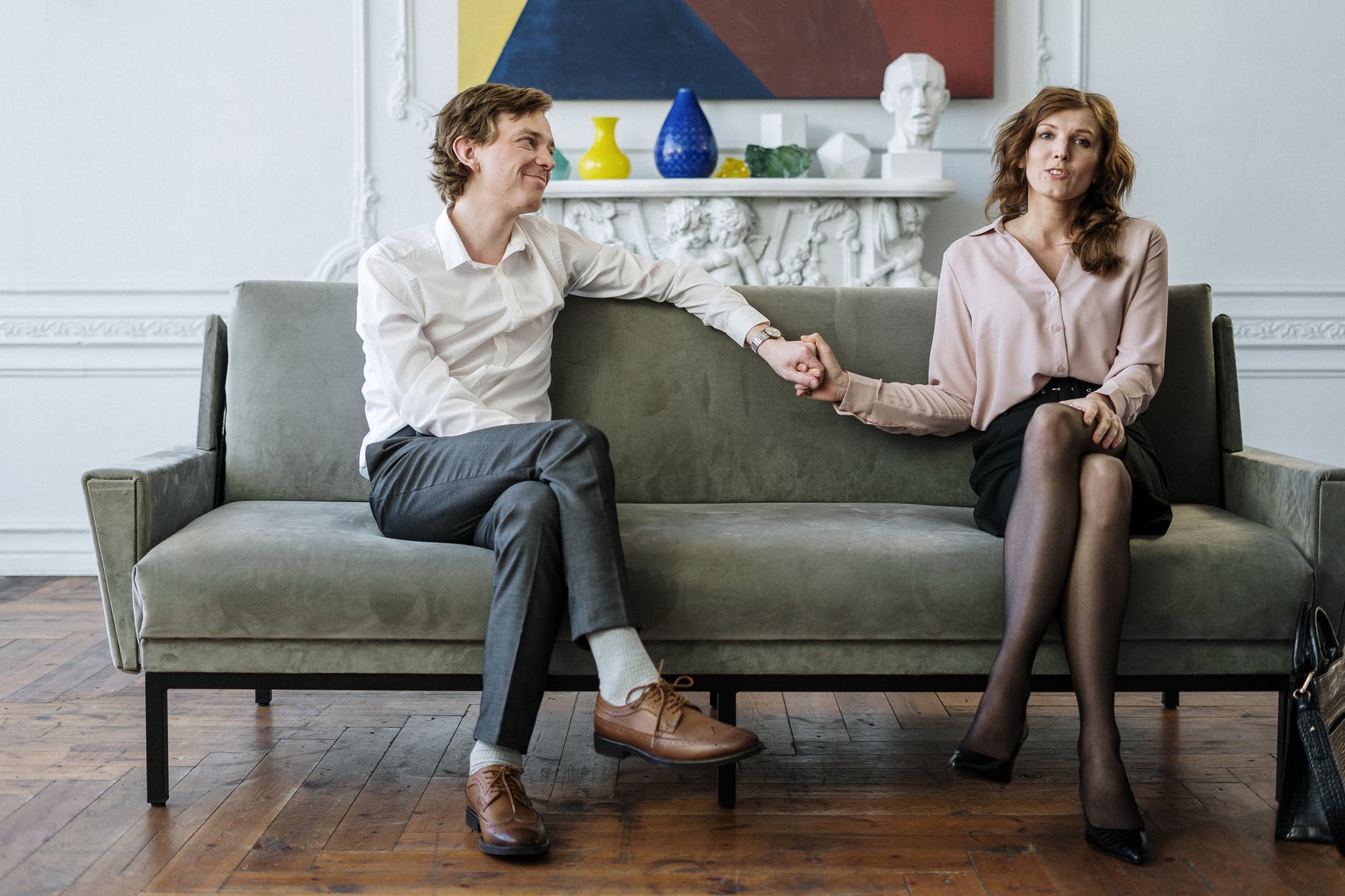 Is imitation always the sincerest form of flattery? A case recently considered at the High Court in London suggests not.

For about a year prior to the separation the respondent would become moody without justification and argumentative towards the petitioner. He/she would behave in this way on at least a couple of days every week, which would cause a lot of tension within the home thereby making the petitioner’s life very uncomfortable. During the same period the respondent would also often ignore the petitioner and decline to communicate with him. He/she would also behave in this way on about two days every week, which would also cause a lot of tension within the home and make the petitioner’s life very difficult. The respondent showed no interest in leading the life of a married woman/man for about a year before the separation. For example, he/she would go out socially on his/her own and basically exclude the petitioner from his/her life thereby making him/her feel very dejected.

The matter was referred to the High Court.

“No-fault” divorce isn’t yet a thing. The Divorce, Dissolution and Separation Act 2020 is due to come into force in April 2022. In the meantime, the sole ground for divorce in England & Wales is irretrievable breakdown established by:

(a) adultery and the petitioner finds it intolerable to live with the respondent;

(c) desertion for a continuous period of at least two years;

(d) separation for a continuous period of at least two years and the respondent consents to the grant of a decree; and

(e) separation for a continuous period of at least five years.

The petitions before the Court all cited the same unreasonable behaviour, having been drafted by and filed on behalf of the petitioners by iDivorce.

Each case must, of necessity, be different. Different spouses behave in different ways. It is quite impossible for each of 28 respondents to have behaved in exactly the same way as the other 27.

… It is, however, quite impossible for all twenty-eight respondents to have behaved in exactly that way. I regret to have to conclude that, as a result, these petitions are improper.

The petitions were dismissed.

Washing your dirty linen in public

Washing your dirty linen in public