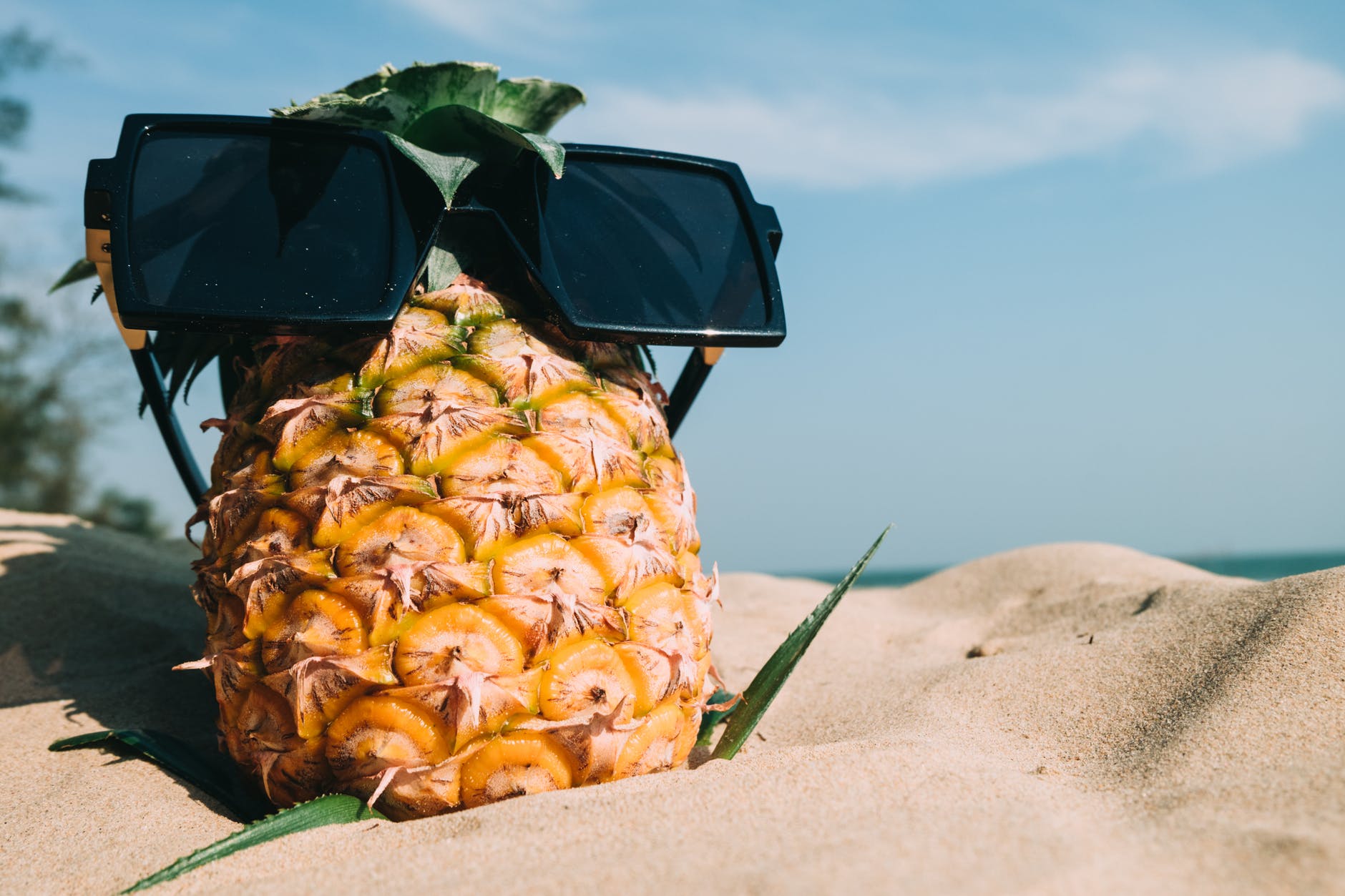 It is good to share. The High Court in Belfast recently considered a case where sharing was also a statutory obligation.

Weir Travel Limited (‘the company’) was incorporated in 2012. There were 30,000 allotted ordinary shares, with a nominal value of £1, each carrying the same voting rights, dividends and distributions. The initial shareholdings were recorded as 10,000 in each of the names of Fergus Shaw (‘the petitioner’), David Weir (‘the first respondent’) and Sharmayne Weir (‘the second respondent’).

The 2014 Annual Return recorded the first and second respondents owning 50 shares each, with the petitioner holding no shares.

In 2018/19, the company changed accountants. The petitioner subsequently discovered what had been going on and petitioned the High Court for relief under section 994 of the Companies Act 2006 (‘the 2006 Act’) on the grounds that the affairs of the company had been conducted in such a manner as to cause unfair prejudice to him as a member of the company.

The company adopted the model articles of association contained in Table A. These provide that the company may only reduce its share capital by special resolution or otherwise in accordance with the 2006 Act. A special resolution can only be passed at an extraordinary general meeting, called for that purpose. Fourteen days’ clear notice of such a meeting must be given to all members. By section 283 of the 2006 Act, a special resolution requires a majority of not less than 75% of the members.

The 2013 ‘resolution’ could only have passed by an extraordinary general meeting called for that purpose. Fourteen days’ clear notice of such a meeting must be given to all members. Under the 2006 Act, a special resolution requires a majority of not less than 75% of the members.

The first and second respondents had, between them, drawn £333,000 out of the company.

Under the model articles of association adopted by the company at incorporation, “…dividends must be paid… in accordance with the amounts paid up upon the shares on which the dividend is paid.”

Accordingly, the petitioner had an equal right to payment of dividends.

(i) A declaration that the petitioner, the first respondent and the second respondent are each the owners of 10,000 ordinary shares in the company;

(ii) An order, pursuant to section 125 of the 2006 Act, rectifying the register accordingly;

(iii) An order that the first and second respondents pay to the petitioner the sum of £111,000 damages, together with interest thereon at the rate of 2.5% from the date of issue of the petition to the date of judgment;

(iv) An order that the first and second respondents pay to the company the sum of £75,000 damages;

(v) The first and second respondents shall pay the petitioner’s costs of these proceedings, same to be taxed in default of agreement.