How not to do marketing: six ‘learning opportunities’ 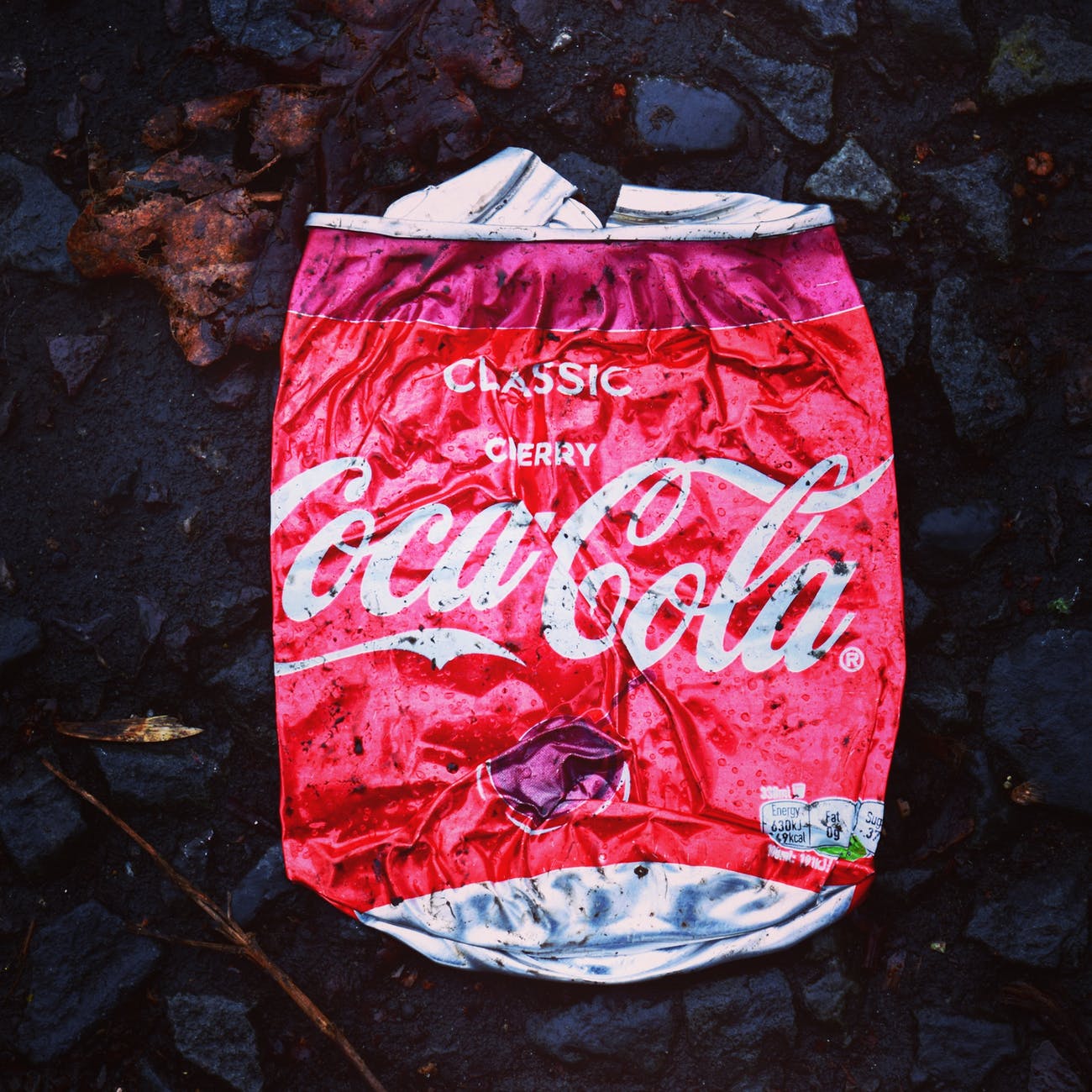 That includes even the world-class multinational brands that we believe can never ever be off the mark.  Well, mistakes in general are a sign of growth but marketing mistakes have a different meaning altogether.  The less they happen the better because one ill-conceived ad and everyone’s on your case.  Boycotts, media trials, SM trends… you know all that.

So, marketing your business in this vigilant, politically correct society, where choice is so open, is a tough job.  Many of the world’s leading brands have failed in this job over the years. Let’s have a look at six global brands that made embarrassing marketing goofs that still haunt their legacy today.

The one big blunder that this giant of a soft drink maker has committed so far was the launch of ‘New Coke’ back in 1985.

It was such a bad idea that it cost Coca-Cola millions of dollars in loss. The thing is that back in the 80s the cold war between Coca-Cola and its arch-rival Pepsi was at an all-time high.

So, Coke fearing it would lose sufficient ground to Pepsi launched a new more sugary and diluted form of Coca-Cola drink called New Coke.  The fans hated it, and within three months the classic version was back in stores.

In 2017 McDonald’s came under attack for its exploitative kind of TV advert.

It basically followed a bereaved young boy talking with his mom about his deceased dad.  The mother shares what his father’s like and says the filet-o-fish sandwiches from McDonald’s (which the boy is eating now) were his dad’s favorite too. From that the boy gets reassured of his choice of McDonald’s.

The ad was run in the UK and got a lot of heat on social media, being referred to as emotional exploitation.  It was pulled down within a week!

Calvin Klein made a whole lot of people angry with its ads back in 1999.

The ads were meant for children underwear.  The way everything was portrayed in those ads was too sleazy, inappropriate
and very close nudity.

Parents absolutely hated the idea and within 24 hours the ads were removed.

Two bombs went off in the annual Boston Marathon back in 2013.

Following this tragedy, Adidas, as perfect as the name may sound, turned out to be NOT so perfect after all.  Adidas sent an email to all their subscribers after the bombings congratulating them that they ‘survived’ the Boston Marathon…

Soon, Adidas realized how insensitive and thoughtless it was to send those congratulatory emails.  So, they sent out an apology which was very well received by the fans.

Vodafone, a leading mobile telecommunications brand, took a massive blow on its repute when in 2011 they released the infamous ‘Arab Spring ad.’

The ad showed how Vodafone had inspired the Egyptians to stand up against oppression.  However, the ad overlooked the struggle of those who bore the oppression and fought for their freedom.

Also, the ad was seen as unnecessary bragging on Vodafone’s part.

A high-end French fashion brand, La Redoute, got a lot of negative publicity when an advert of their children’s collection went online.

The ad suffered criticism. Why?

Because the ad was a photo of children having fun at the beach with a naked man in the background.  The naked man was supposed to be cropped out but once the picture went online it was too late.  The ad was criticized sure, but it became an internet sensation too, with people tossing the naked man in to famous photos.