The Dichotomy Of Dignity At Work: Policy versus Practise 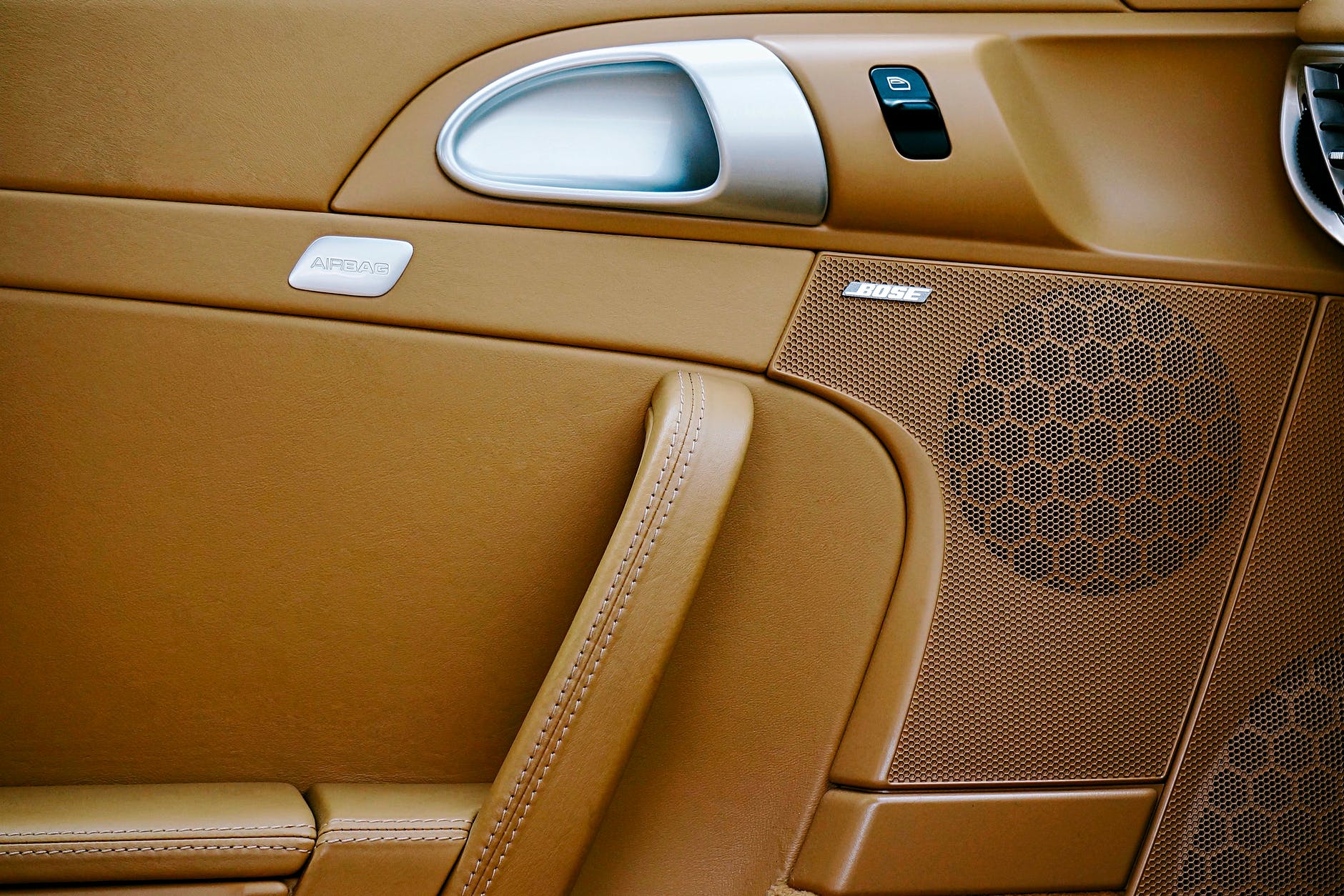 A Policy mandating respect can not be reconciled with a “laddish, crude and immature culture” condoning the contrary.

An Employment Tribunal in Nottingham recently held that the “laddish, crude and immature culture” of a Porsche-franchised sales team contributed to a case of unfair dismissal. The conduct of the claimant was, however, held to have been a contributing factor.

In 2018, the claimant, who describes himself as British Asian, started working as a car sales executive with the respondent in its Porsche franchise in Sutton Coldfield. He was then the only non-white member of the all-male sales team.

Although the respondent had a policy on Dignity at Work, the workplace culture was deemed laddish, crude and immature.

The overt prejudices, opinions and attitudes of some team members, including “deliberate and aggressive expressions of misogyny, hostility towards homosexuality and racism”, influenced the team’s interaction. Peer pressure meant it became the norm.

Conforming meant the claimant not only had to accept his treatment but to participate in like terms. Put simply, it appears to reflect the classic situation where the bullied finds himself mirroring the behaviour of the bullies. To a degree, it worked.

The idea of “belonging” was important to the claimant. He would often attend the workplace on his alternate Saturday off with his young son and sometimes bring in McDonald’s food for the sales staff working. On one such occasion, one of the sales team took a banana from a fruit bowl and threw it on the floor at his son, saying “I want to see how he reacts”, before laughing intensely.

The team was furloughed in March 2020, and the claimant set up a “work” WhatsApp group “, Porsche Sutton Coldfield”, which was later renamed “Sutton Sales Team”. This group comprised the all-male sales team, including their two managers. The workplace “banter” continued with jokes and memes through this group during furlough. Additional banter was shared with the claimant in direct WhatsApp messages from a particular team member, referred to as “O” or “Oliver”.

When the claimant returned to work after around three months on furlough, he spoke with one of the managers about what he had experienced. He said he was sick of the banter, particularly in respect of that between him and O. It was making him feel uncomfortable. The manager’s response was little more than dismissive. This may have reflected a perception that the claimant gave as good as he got. He advised the claimant to speak to the team about how he felt and later suggested that he either talk to them or make it formal. The claimant then went off on the sick with stress, anxiety and depression.

In September 2020, the claimant submitted a grievance alleging that colleagues had racially harassed him at work, including specific allegations against O and other complaints about his consequential treatment. His complaints were “partially upheld”. Despite this, the claimant raised an appeal. The claimant was subsequently summarily dismissed on foot of his “harassment” of O. This was seemingly based on his sharing of racist and misogynistic jokes with him via WhatsApp. In the meantime, O had resigned.

The respondent carries the burden of proving the reason for dismissal. The reason relied on was the claimant’s messages amounted to “sexual and racial harassment” toward O.

There was, however, no basis for proceeding on such allegations in the absence of any evidence of the intent of the claimant intent nor the effect on O.

The claimant was entitled to compensation for losses arising as a result of being dismissed in breach of contract. Taking his own conduct into account, the level of the award would be reduced by 50%.

A zero-tolerance approach to social communications between employees is not practicable. Defining the boundaries of what is and is not appropriate might, however, be advisable. Communicating such standards through regular staff training can help translate your policy into practise.