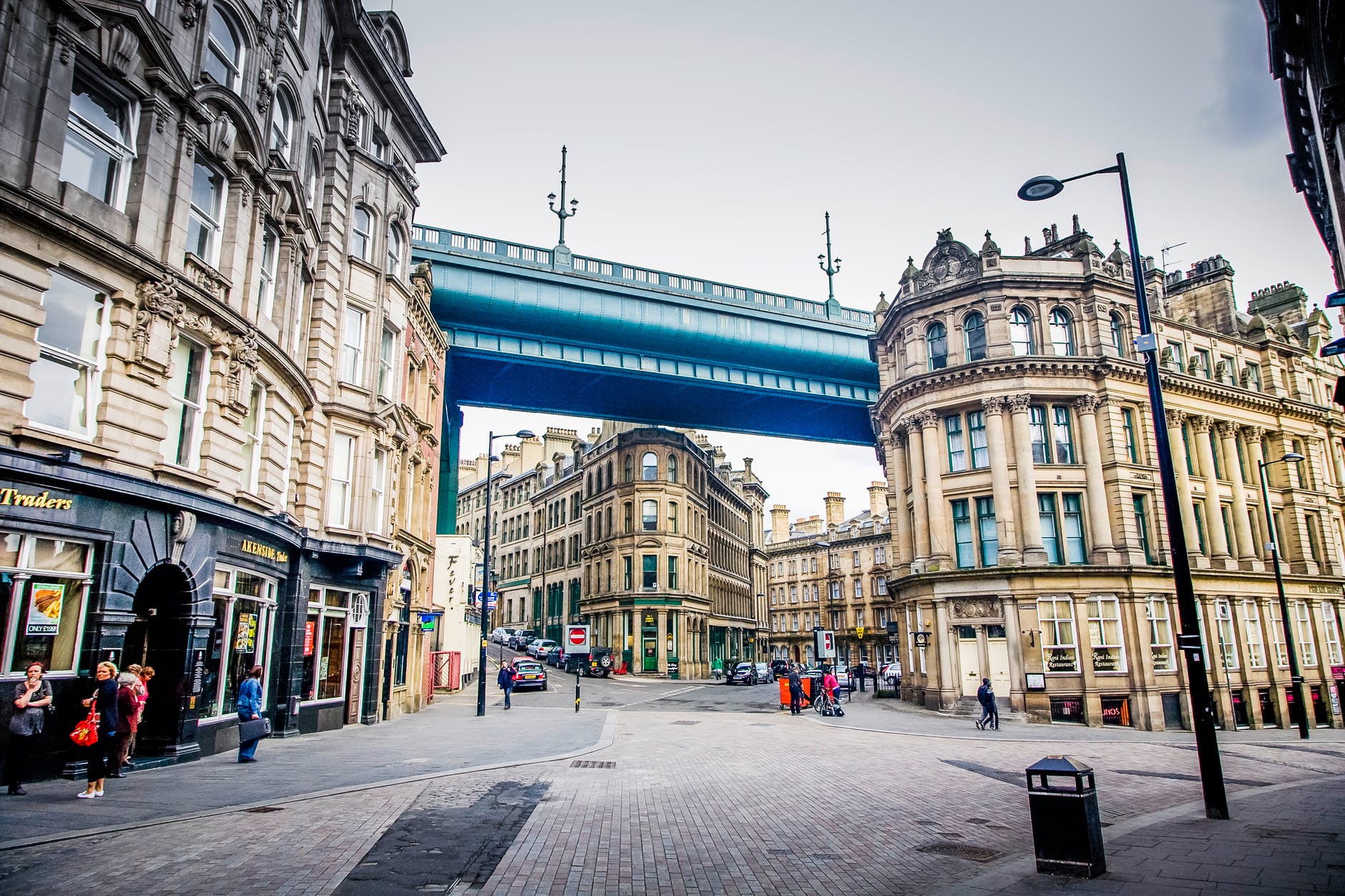 How should you deal with a student suspected of bluffing their way onto a course?

The appellant was three months from completing his post-graduate Bar Professional Training Course (BPTC) at Northumbria University. The Bar Standards Board (BSB) notified him that he could not continue his studies because they were not satisfied he had completed his academic legal training.

To be eligible to be called to the Bar, an applicant must complete:

iii) Qualifying sessions. Traditionally, this would have involved dining in one’s Inn of Court on a specified number of occasions.

The appellant, from the Bahamas, started his academic legal training as a distance-learning LLB student at Nottingham Trent University. He later transferred to Northumbria University to complete his degree in person, graduating in 2014.

The appellant continued to the BPTC at Northumbria for his vocational training. He completed several qualifying sessions with Lincoln’s Inn.

In March 2015, with three months left on the BPTC, the BSB informed the appellant that they did not accept the credit for his distance-learning with Nottingham Trent had been transferred adequately to Northumbria. He was therefore required to withdraw from the BPTC “with immediate effect”.

The appellant protested, to be told there was nothing that could be done. He went back to the Bahamas and took up pupillage there. A year later, the appellant got an email from Northumbria. They had looked again at his original file and decided his credits from Nottingham Trent were all in order after all. The BSB later wrote to him to confirm that they recognised his completion of the academic stage.

After jumping through a few more hoops, the appellant applied to the BSB in 2019 for an exemption from the vocational training requirement.

His application was refused. On review, the decision was upheld. The appellant appealed on the basis that the reasons given by the BSB were inadequate.

I have no hesitation in rejecting the suggestion that the BSB was under no general obligation to give reasons. In considering the Application for exemption, the BSB was discharging a quasi-judicial function, from which there was a right of internal appeal… and a statutory right of appeal to the High Court. It was essential that the reasons should be clearly identified and stated…

The case has been sent back to the BSB “…for fresh determination by a person who had no involvement with either the Original Decision or the Review Decision.”

To return to the original question, it is a rule of natural justice to hear the other side: audi alteram partem.