DoJ to consult on Improving the Experiences of Victims and Witnesses 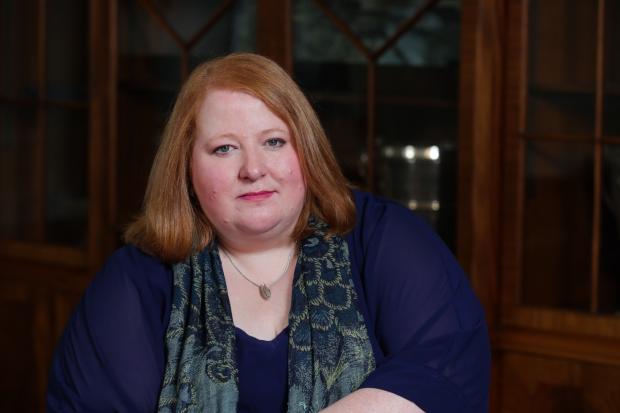 The Justice Minister, Naomi Long MLA, has launched a public consultation on proposals to improve the experiences of victims and witnesses within the criminal justice system.

The consultation will seek views on:

I acknowledge that the process of accessing justice through the criminal justice system can often be daunting, disorientating and at times traumatic for victims and witnesses. I am committed to improving outcomes for victims in the criminal justice system and I want to do everything that we can to make sure that the system itself does not contribute further to the trauma that victims and witnesses of crime experience.

Any one of us may at any time be affected by crime and so I am keen to hear from other groups, organisations and wider members of the public, in order to ensure that these proposed new measures will be as effective as possible in meeting the needs and interests of victims and witnesses.

On the out proposals for the establishment of a Victims of Crime Commissioner for Northern Ireland, the Minister continued:

This role would give all victims of crime a voice, promoting their rights as stated in the Victim Charter and raising their issues with both Government and criminal justice organisations. The[y]… would promote good practice, as well as driving forward systemic improvements for victims of crime and contributing to a more cohesive, coordinated and victim centred criminal justice system.

The Department of Justice has structured its consultation questions to allow people to focus on one, other or both areas.