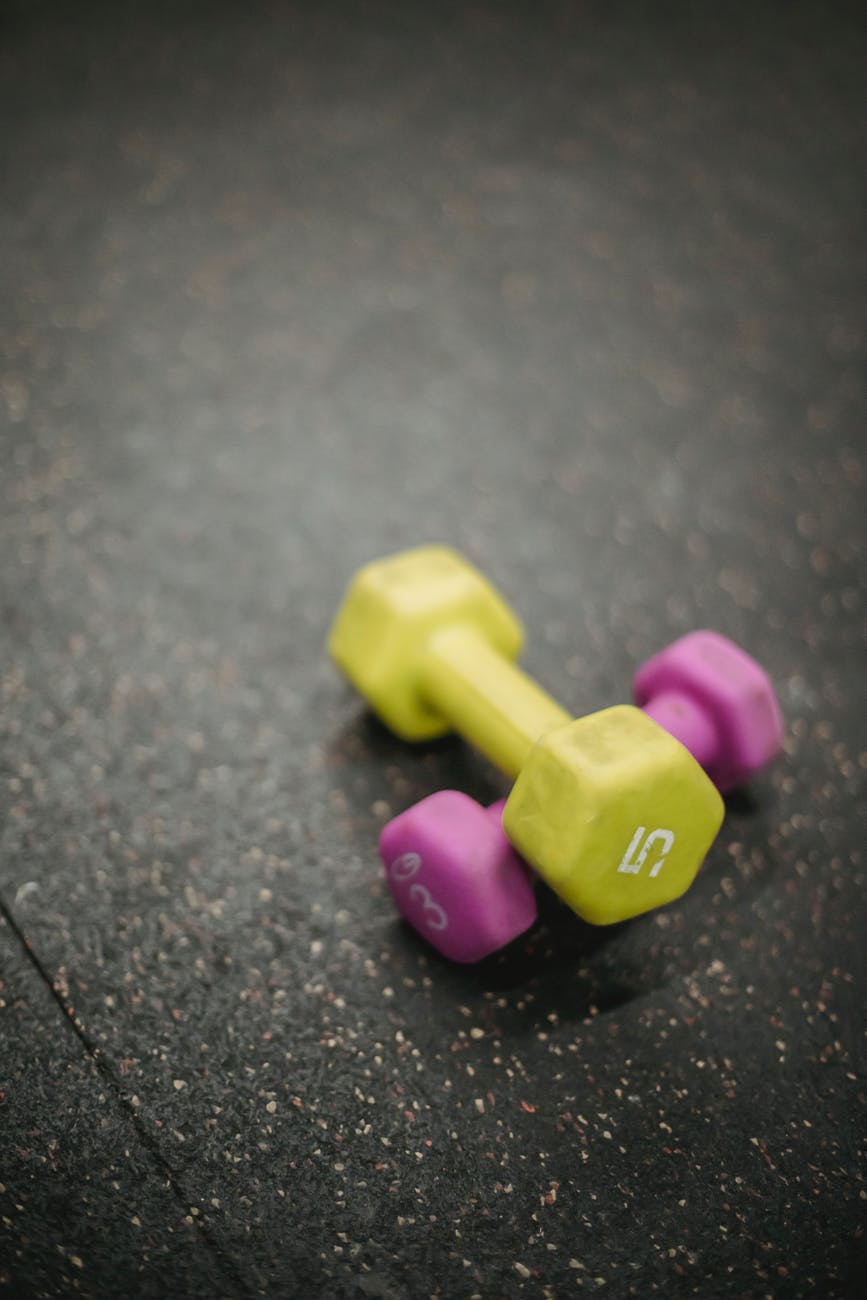 An Employment Tribunal recently observed that how we use language changes over time. Beyond nursery rhymes, racial slurs cause hurt, whether intended or otherwise.

The applicant, who describes his racial identity by reference to skin colour as black, was working nights for a cleaning company, Altas, at the respondent’s premises. Atlas had a “comments book” to allow for communications between staff on different shifts and the gym manager.

One of the applicant’s colleagues left a note:

Steve was training last night (this morning) and informed me that 3 coloured guys were messing around (i.e. play fighting and not really training) (in basement)

Taking exception to this use of language, the applicant added the comment “Not coloured” to the note. He later spoke with his colleague “in the spirit of education”. The colleague apologised saying that he hadn’t meant his comment to be “nasty or upsetting” rather he was reluctant to use the word “black” to describe the men of South Asian ethnicity as he had understood that term to be itself offensive.

The applicant resigned his post saying he would “rather walk out than get into any conflict”. Despite this, he later brought harassment claims against his employer and the gym.

In evidence, the appellant said:

black people have had to put up with offensive nametags or described with offensive racist slurs for many years, however times have changed and this should not be accepted or considered OK in this current time. The guilty parties should be made to learn what effect this has had on individuals and communities.

Although the Tribunal agreed entirely with this sentiment, it found the colleague, who described having been “raised in an old-fashioned household”, to be “particularly naive and timid”.

The fact that this outdated language was once used descriptively by people who genuinely felt it to be a polite term, is only so because of the less polite alternatives that existed in that past era.

The claims were dismissed.

It can be easy to find offence, particularly when one goes looking for it. In this case, that was perhaps compounded by an applicant whose confrontational approach belied someone who would “rather walk out than get into any conflict”.

With the benefit of equality and diversity training, the colleague’s note might simply have omitted the offending reference. To do so would not add, nor detract, anything of value from the record.

What guidance have you given your staff on appropriate record-keeping?

Protected: COVID-19 was “probably not” unforeseen nor unforeseeable