When jury service is an impossible ask 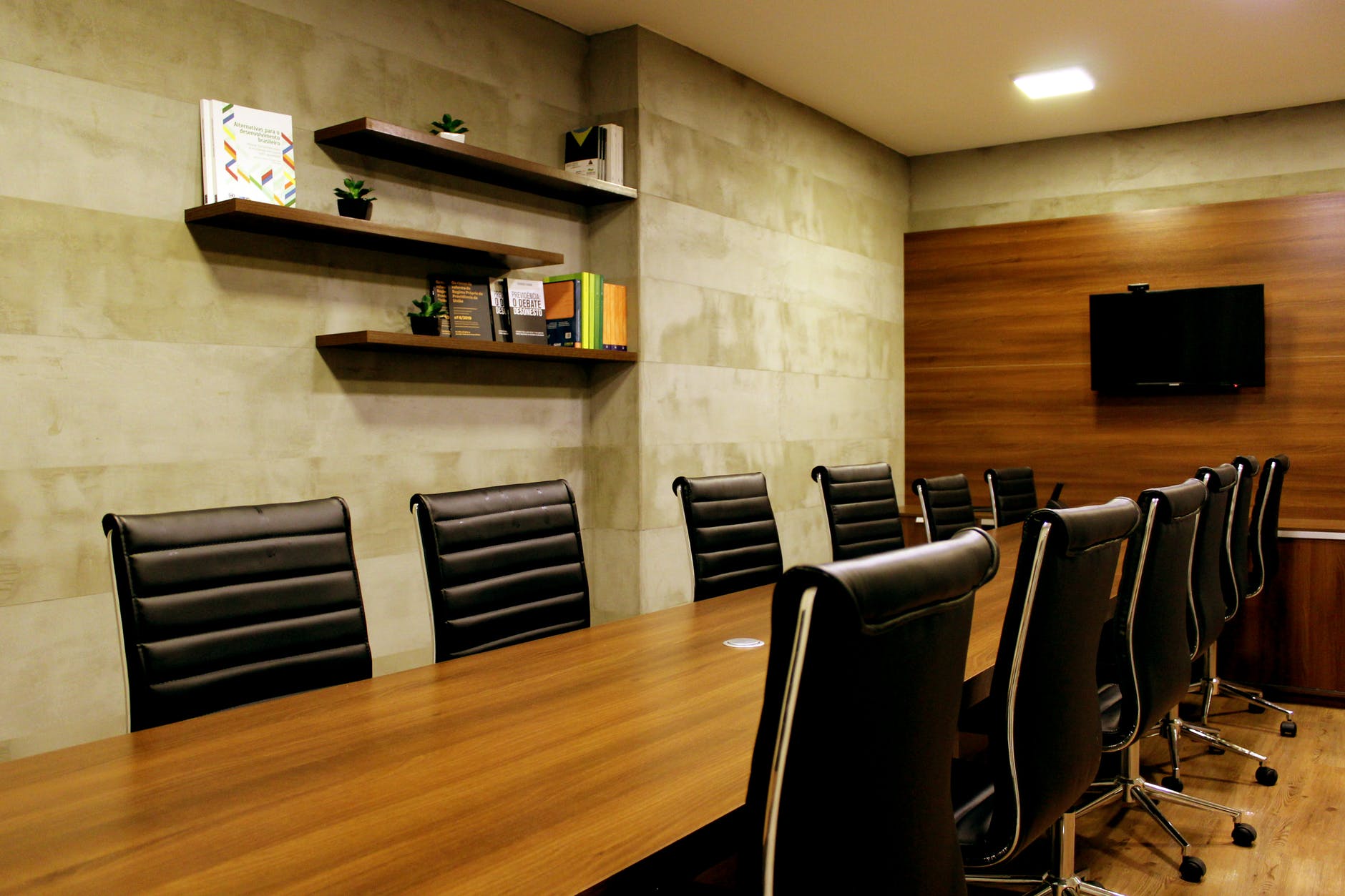 No one was showing up for jury duty, so we synergised it with his comic book collection

Magna Carta Libertatum (1215), the “Great Charter of Freedoms”, made reference to the lawful judgement of his peers as condition precedent to the deprivation of liberty. Conceptually, it was likely derived from an order of Pope Innocent III (1161-1216) but that is perhaps beside the point. The notion of trial by jury has long been enshrined in our system of justice.

It was reported by The Independent that Zoe Stacey (36), who gave birth to her son, William, in February, had her request to be excused from jury service next month, refused. This seemed to cause something of a social media storm.

The BBC’s version of this story suggests that Zoe’s request was acceded to with a 12-month deferral. The issue now is what might happen after that period expires given her previous experience of breastfeeding beyond the one-year mark.

A spokesman for the Ministry of Justice said:

While it is vital juries represent a cross-section of society, we are urgently reviewing our guidance to make it clearer that new mothers should be able to serve at a time that is right for them.

Essentially, if your name is on the electoral register, you are liable for jury service.  ‘Liable’ is the term used in The Juries (Northern Ireland) Order 1996 which does little to convey a sense of civic duty. There are, of course, exceptions. The Order provides for persons disqualified, ineligible or excusable.

There is a legal obligation on most of us unless you have:

There is a legal obligation on most of you unless you have ever been:

This list is not exhaustive. Schedule II of the Order is.

There is a legal obligation on some of you unless you are:

…in which case you can ask to be excused.

It occurs that the remaining pool may not be as diverse a representation of society as originally intended to be representative of one’s peers. Clearly, there is some scope for review as to who is disqualified, ineligible or excusable.

Perhaps it is time for a rebrand?

You have been chosen to join the Justice Squadron, 8 a.m. Monday at the Municipal Fortress of Vengeance… Oh, I am so there!