Home [Office]… where the heart is? 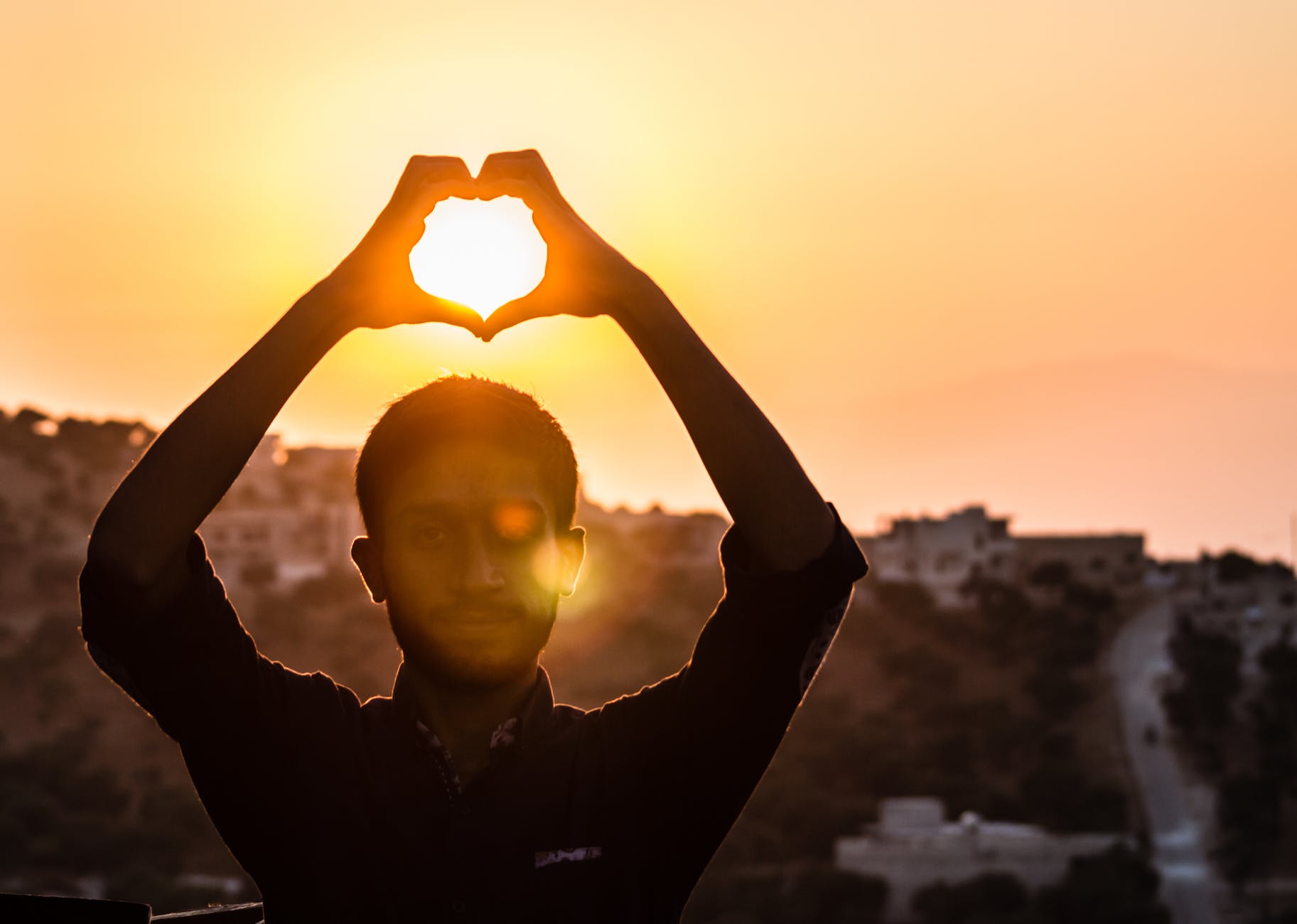 In 2015, Shamima Begum was 15 years old when, with two other schoolgirls, she left her east London home to travel to Syria and join Islamic State (ISIL).

In 2019, the Home Secretary, Sajid Javid, announced his intention to deprive her of her UK citizenship as Ms Begum was “…a British/Bangladeshi dual national who it is assessed has previously travelled to Syria and aligned with ISIL”, and that “[i]t is assessed that [her] return to the UK would present a risk to the national security of the [UK].”

An application to enter the UK to appeal that decision was refused.

Ms Begum appealed to the Special Immigration Appeals Commission (SIAC) who determined, as a preliminary issue, that the Home Secretary had not departed from his own extraterritorial human rights policy (Policy) in making the decision.

As the SIAC did not give a final determination on the substantive issue, the statutory right of appeal was not open to her.

Instead, Ms Begum sought a judicial review of the SIAC determination on the preliminary issue. The Division Court found for her on the policy point, but not on the question of “a fair and effective appeal”.

The Home Secretary appealed to the UK Supreme Court (UKSC) on the first point. Ms Begum cross-appealed on the second point.

The Home Secretary’s appeal was allowed unanimously with the cross-appeal being dismissed.

The UKSC was critical of the Court of Appeal, identifying four principal errors.

This case was concerned with the strict application of the principles of judicial review rather than the notion of a wee girl being led astray and then being told that she was not allowed to come home to her mammy.

On the former, the UKSC applied the law as it is written. On the latter, this may be more difficult to reconcile.