Whose round is it any way? 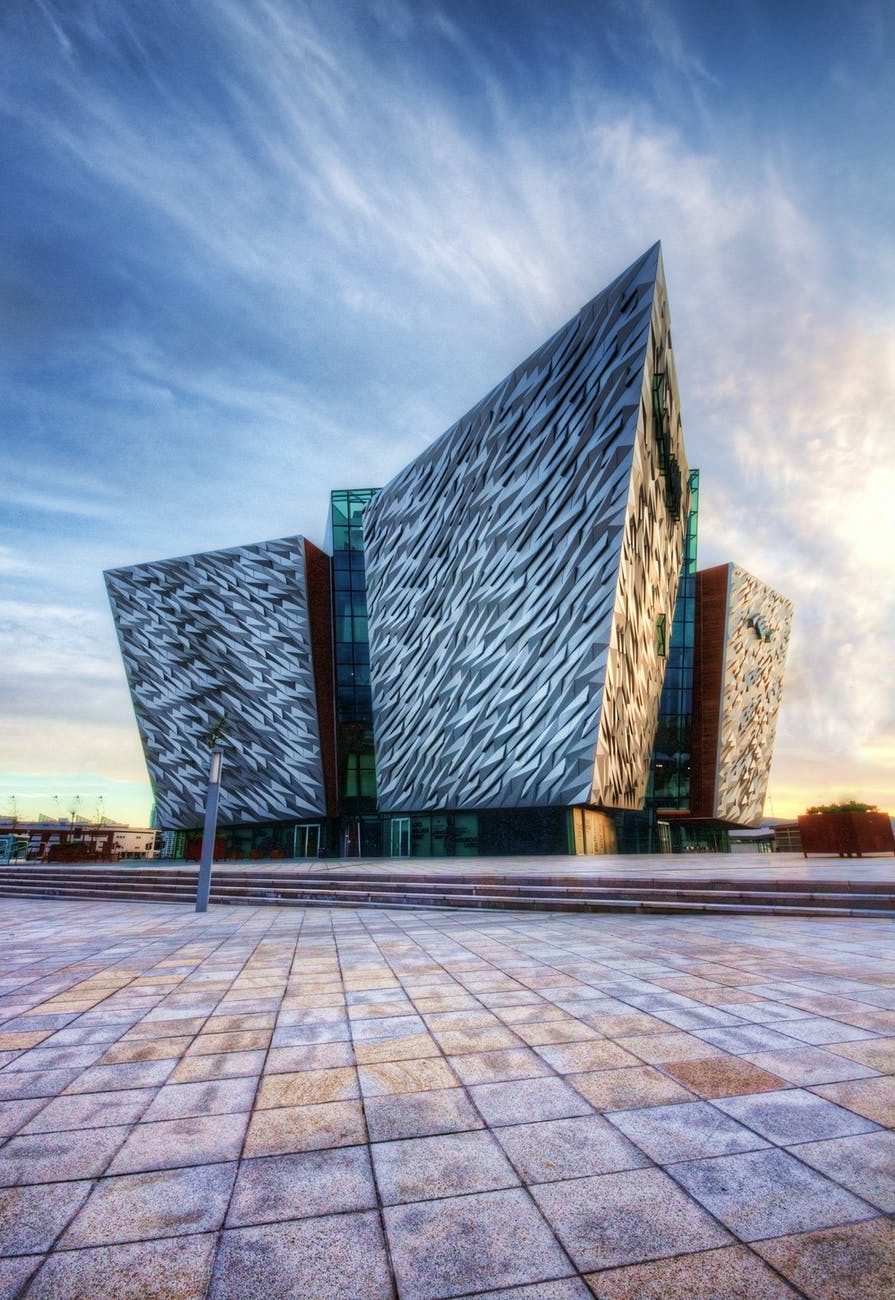 The Court of Appeal in Belfast has declared that Stormont is under a legal duty to fund what has come to be known as the Troubles pension.

The 2014 Stormont House Agreement included a provision for what has come to know as a troubles pension. Under the Northern Ireland (Executive Formation etc) Act 2019, the Secretary of State for Northern Ireland is obliged to regulate for this which he did with the Victims’ Payments Regulations 2020.

Under the regulations, the Executive Office is obliged to designate a Northern Ireland Department to administer the scheme. This had to happen before the end of May 2020.

It didn’t. This prompted two potential recipients to launch a judicial review.

The response of the Executive Office received short shrift at the High Court in Belfast with Mr Justice McAlinden stating:

The case being made on behalf of the Executive Office is that the court is not constitutionally entitled or properly equipped to explore, address and adjudicate upon what are essentially political/policy issues… This argument does not withstand even the most cursory form of scrutiny. It is, in reality, arrant nonsense dressed up in the guise of reasoned legal argument.

Accordingly, the Court found that:

The matter was adjourned for seven days to let the judgement sink in before addressing the question of remedies and costs.

The Deputy First Minister, Michelle O’Neill MLA, in the style of a petulant child, stated that “…I am left with no alternative other than to designate a department” before restating her misgivings over the legislation as already enacted at Westminster.

The Executive Office eventually ‘designated’ the Department of Justice in August 2020. It is noted that the legislation is silent on who will foot the bill: prompting a standoff between Westminster and Stormont.

That standoff prompted an appeal focusing of the refusal of the trial judge to make a declaration that the failure of the Executive Office to provide a grant of funds to their designated Department was unlawful.

In our view the statutory purpose set out in section 10 of the 2019 Act and the internal coherence of the 2020 Regulations imposing an obligation on the Board to effect payments as soon as reasonably practicable both lead to the imposition of a legal duty on the Executive Office to fund victims’ payments and lump sums having carried out the accounting exercises appropriate to the expenditure of public money.

The Court of Appeal declared that there is a legal duty on the Executive Office to fund victims’ payments and lump sums under the 2020 Regulations so that the Board can make the necessary payments.

Although no view was expressed on the standoff between Stormont and Westminster, the matter was adjourned for four weeks “to allow the parties to find an agreed solution”.