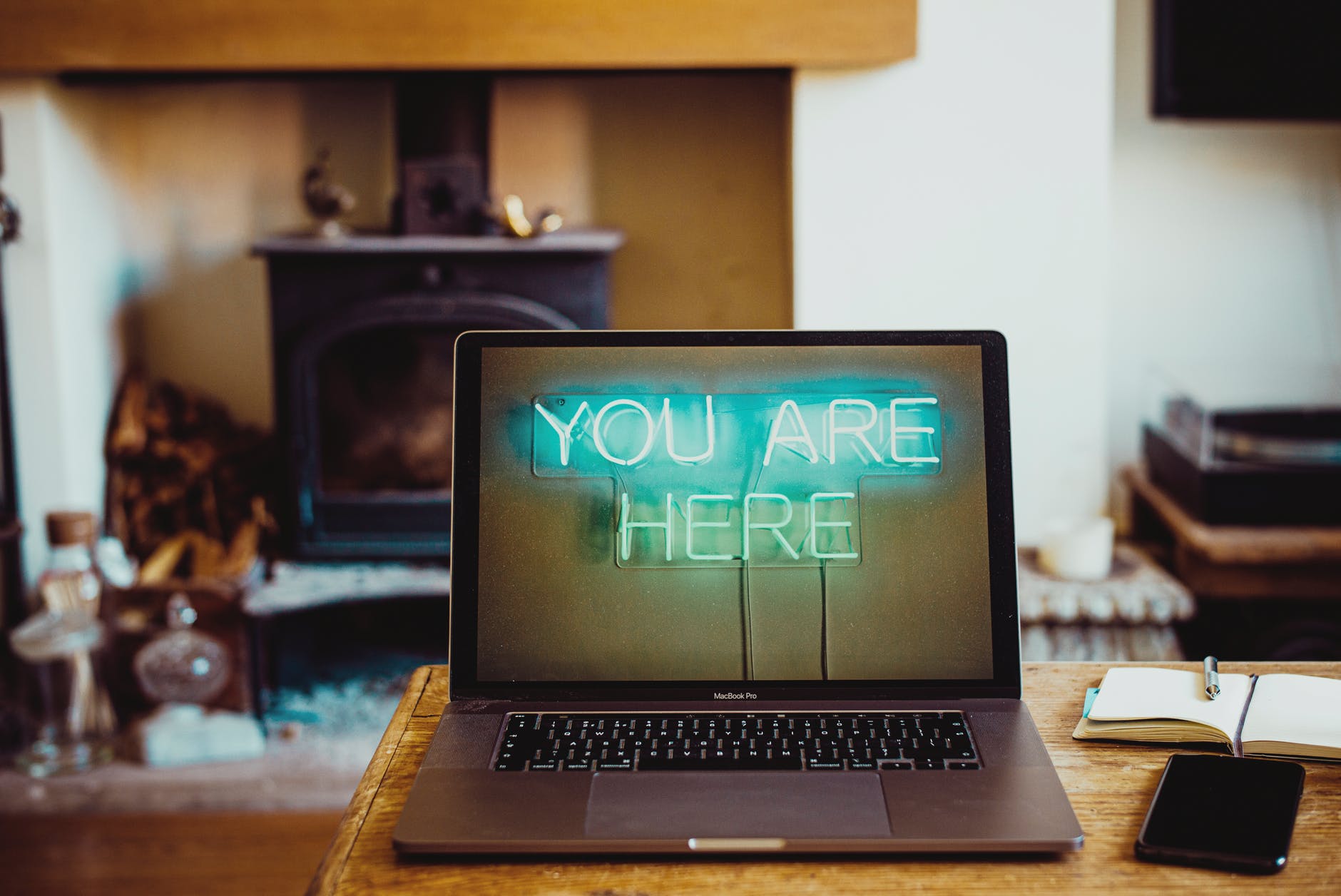 The Court of Appeal in Belfast recently considered a case where a bogus 999 call was used to lure Police to a pipe bomb attack in 2013.

That call had been made by the Defendant claiming to be the victim of domestic abuse and requiring urgent assistance. When Police attended, a pipe bomb was thrown at them from a nearby alleyway. DNA linked it to the Defendant was found at the scene.

At trial, it was submitted that there was no case to answer on the count of causing an explosion. The contention was that the limited extent of the damage caused, coupled with the view of attending police officers that it was fireworks going off, meant that the court should not be satisfied that a pipe bomb had actually exploded.

The trial judge noted the Defendant’s subsequent contention to a third party that the enterprise had been an unqualified success in dismissing the submission. Further, there was evidence of a “dry run” a month earlier.

On the question of intent, it was submitted that the requisite intent could not be established from the evidence. The trial judge disagreed and the Defendant was convicted (by a Diplock Court) of the attempted murder of a police officer and of causing an explosion. She was sentenced to 20 years imprisonment plus an extended period on licence of four years.

The Defendant appealed against both conviction and sentence. The DPP also referred the sentence to the Court of Appeal as being unduly lenient.

The Court of Appeal “…entertain[ed] no concern about the safety of the appellant’s conviction.” To the suggestion that someone else could have thrown the pipe bomb, it was noted that the Defendant would be responsible nonetheless as part of a joint enterprise.

“The offending …is characterised by a multiplicity of aggravating facts and factors and a stark absence of mitigation.”

Describing the original sentence as “unsustainably generous”, the Court of Appeal substituted one of 25 years imprisonment.

Protected: Representation: a question of fairness or a human right?