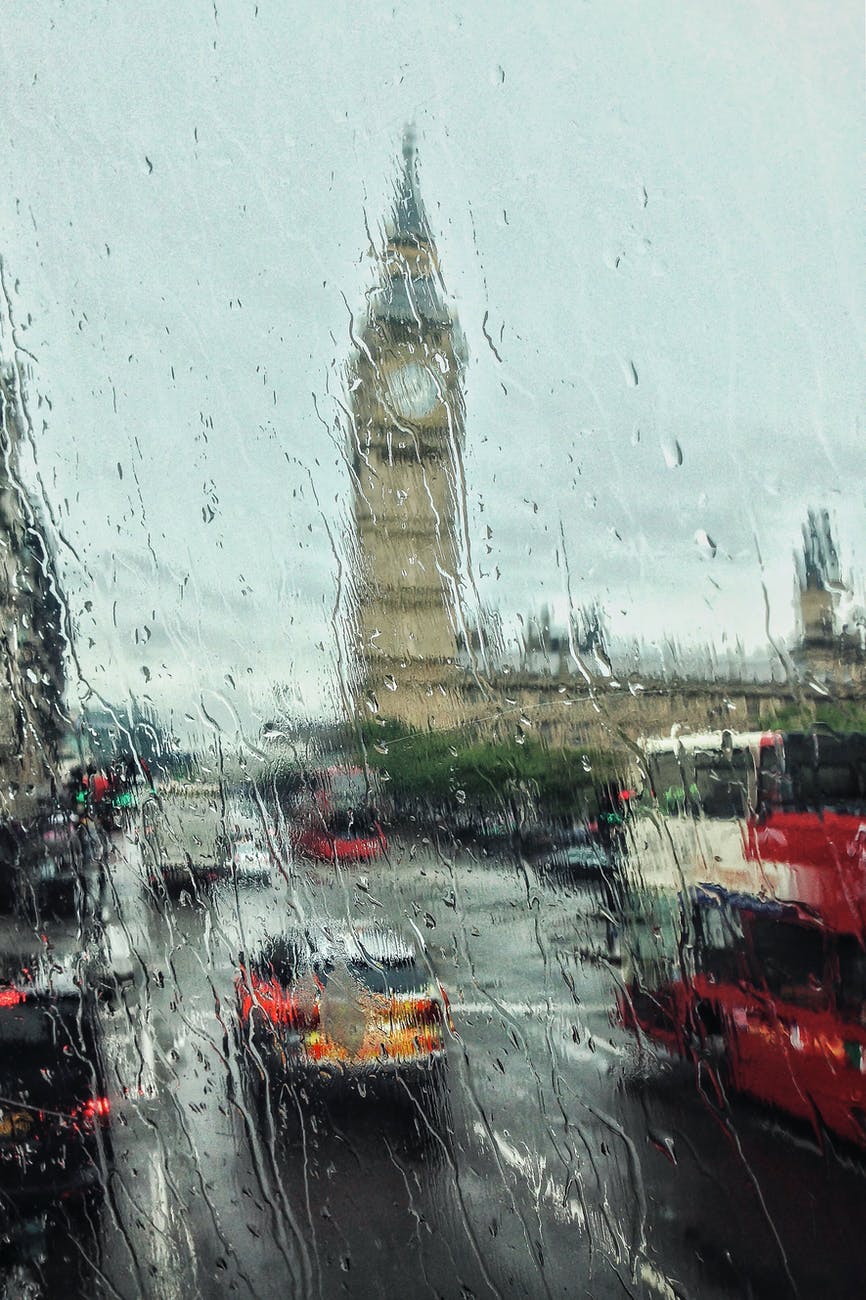 How do you go about calculating future losses in fatal personal injury cases?

This was a question that was recently considered by the High Court in London.

After leaving the Defendant’s employ in the 1970s, the Claimant’s husband went on to establish a profitable company turning over £1.5m per annum. He died from asbestos-related mesothelioma in 2016. The Defendant admitted liability.

The Claimant held 40% of the company’s shares before her husband’s death when she inherited a further 40%. Their sons held the remaining shares. The Claimant also drew a salary as a Director as well as received dividends.

It was contended that the Claimant was ‘financially dependent’ on her late husband and that this should be calculated based on the income they would have received but for his passing. In the alternative, the claim should be quantified based on the husband’s service to the business as Managing Director and the cost of employing his replacement.

The Defendant denied this aspect of the claim on the basis that the company had been more profitable since the husband died and that the Claimant’s shareholding had increased. For wont of a better turn of phrase, she was ‘better off’ with him dead. The financial dependency was based on their shareholdings in the business which she had then inherited. Further, the Claimant’s income from the business should be treated as her own and not as a result of her financial dependency on her husband.

There was “…no dispute that [the Claimant] was her husband’s dependant”.

Further, it was his “skill, energy, hard work and business flair” that caused the business to be a success. Mr Justice Cavanagh held, applying case law, that “…the health of the business after the deceased’s death [was] irrelevant.”

Turning to the quantification of her claim, the Court identified three key principles:

Applied to this instant case, it was held that the Claimant’s loss should be calculated by reference to her share of the annual income she and her husband would have taken from the business had he lived.