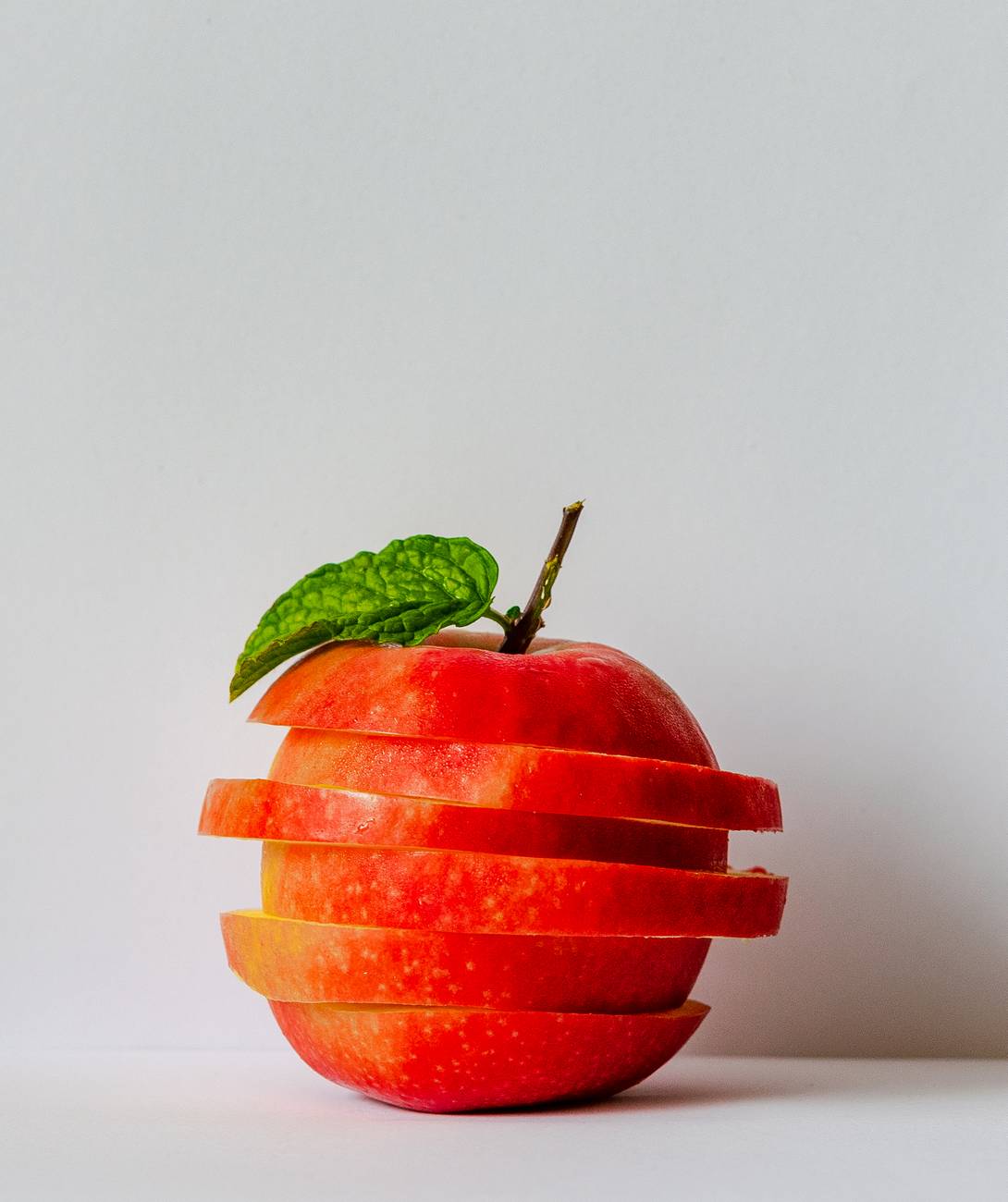 The General Court of the EU (EGC) recently quashed a 2016 decision of the European Commission (EC) directing Apple to repay €13 billion of State aid to the Irish government.

The case stemmed from rulings by the Revenue Commissioners in January 1991 and May 2007 (‘the rulings’) which favoured two Apple subsidiaries incorporated, but not ‘tax resident’, in the Republic of Ireland.

In 2016, the EC found that Apple had transferred something like €110 billion of sales from its EU operations to these ‘Irish’ subsidiaries. They held that the effect of the rulings was to give an unlawful tax advantage to Apple over other companies, contrary to EU State aid rules, to the tune of €13 billion.

Both Ireland and Apple appealed this decision. The EGC took the view that the EC had not established that the Irish government’s treatment of Apple conferred an economic advantage that would not have been afforded to any other business.

Some commentators have taken this to mean that Ireland is not a tax haven. A more rounded conclusion might be that, as a tax haven, Ireland does not discriminate as to which corporate entities might benefit. Accordingly, the treatment did not fall within the definition of illegal State aid. Rather, the money was ‘just resting’ in Apple’s Irish accounts.

The EC now has two months in which to appeal to the CJEU on a point of law. In the meantime, the €13 billion continues to accrue interest in an escrow account.

To find out how delivering unique, engaging content to you law firm clients can help to transform your bottom line, get in touch.