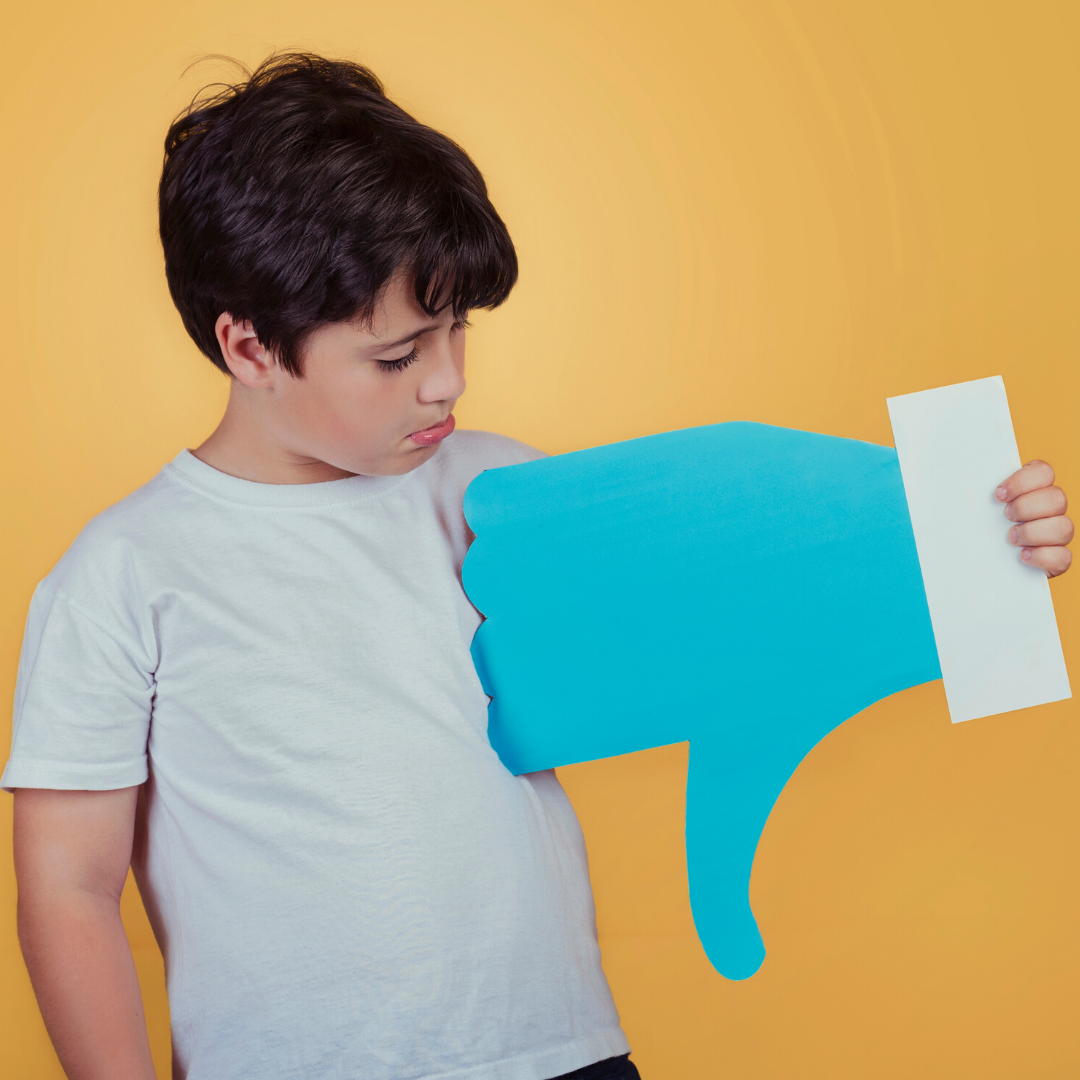 The High Court in London recently heard the tale of a bitter family feud which culminated in an uncle posting on Facebook about his niece’s history of self-harm and mental ill-health.

The post was removed within a few hours of the niece submitting a takedown request to Facebook. It was, however, visible to all Facebook users up to that point and had been seen by at least six family members.

In his defence, the uncle asserted that a relatively small number of people would have been likely to see the post. The judge rejected this submission:

His post disclosed highly personal and sensitive medical information which was, by its nature, inherently confidential. This information had been shared with him on trust with its confidential nature plain to see.

The uncle was ordered to pay £15,000 to his niece and has been forbidden from making any further disclosures of a similar nature.