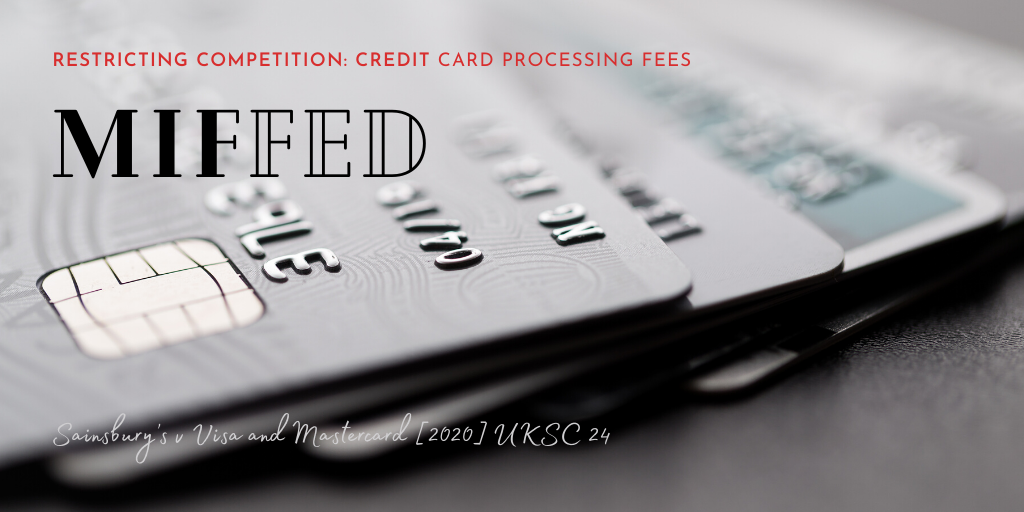 The Supreme Court in London recently considered a competition case relating to fees – known as Multilateral Interchange Fees (MIFs) – charged by a cardholder’s bank to a merchant’s bank on each card transaction.

Confused much?!  Even the Supreme Court seemed to have some difficulty, resorting to a diagram in their judgment to explain things:

In any event, Sainsbury’s, along Asda, Morrisons and Argos, argued, as merchants, that MIFs were an unlawful restriction of competition contrary EU and UK law.

The Supreme Court agreed, remitting the case for an assessment of damages.

To find out how delivering unique, engaging content to you law firm clients can transform your bottom line, get in touch.