Is to retweet to republish? 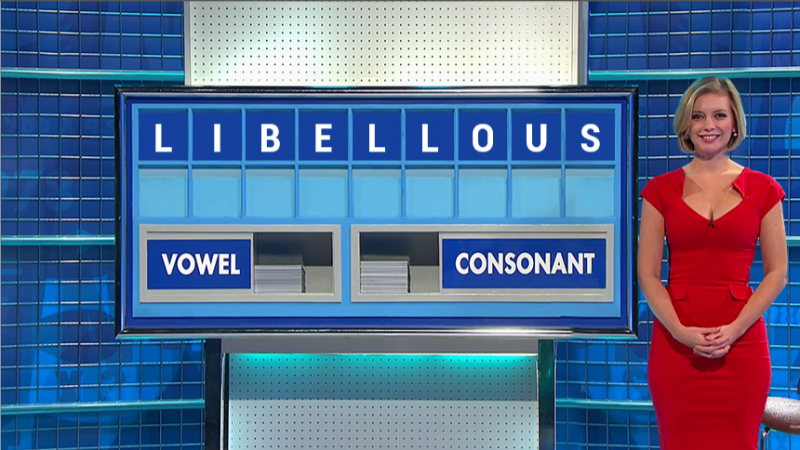 The High Court in London recently considered a preliminary issue in a libel action being brought by Countdown’s Rachel Riley and actress Tanya Ann Oberman.

The Claimants are ‘[b]oth Jewish and take active positions against the rise of anti-Semitism in the UK…’. The Defendant, a practising barrister, is being sued for libel – not for anything she said but for her retweet of an article considered to be defamatory.

In January 2019, an article was published by Shawn Lawson, a blogger, on Medium.com under the headline:

“Beneath Contempt: How Tracy Ann Oberman and Rachel Riley harassed, dogpiled and slandered a 16-year old child and her father”

He also tweeted a link to his article, which was they retweeted by the Defendant.  The Claimants’ issued proceedings contending that the Defendant had ‘published’ the article.

The blogger’s lengthy article advised readers that it is a 27-minute read.  It appears to be on the back of a Twitter exchange involving both Claimants and a 16-year-old Labour supporter with allegations of anti-Semitism in the Party.  The article included the statement:

“My comment was in relation to her indefensible behaviour towards… the 16-year-old girl whose deplorable treatment by Rachel Riley was at the heart of my weekend piece; and even [her] father. This article sets out in detail exactly what that behaviour involved, the consequences for the poor child, as well as the latest depth-plumbing by, yet again, Riley herself.”

The judge, Mr Justice Jay, narrowed the issues in interpreting the words used to mean:

1. The claimants have acted outrageously by subjecting a vulnerable 16-year-old girl to repeated harassment and abuse.

2. The claimants’ actions have encouraged others leading to further harassment and abuse of the of the child and the child’s family, including the hacking of the child’s Twitter account, the tracking down of her family, people believing that the girl is anti-Semitic, and to death threats being made against her.

3. There are grounds for the police conducting an investigation into the claimants’ conduct.

He found that the highlighted statements were opinion, rather than fact:

The… article is accusatory, vituperative and prescriptive. Seen in their context, these imputations [in the preceding statements] are sufficiently serious and are expressed in such a way that the claimants’ reputation will have been lowered in the eyes of the likely readership.

The third statement made ‘no substantive difference’, although it was ‘borderline’ and a matter for the substantive trial.

The Defendant has appealed through CrowdJustice for help to bankroll her defence highlighting that although the article was re-tweeted by hundreds of other people, ‘…for reasons best known to the claimants, I am the only person being sued for a retweet’.

It is unclear from the judgement as to why proceedings have not brought against the blogger personally nor medium.com as his publisher.  That said, it is noted that he purports to reside outside of the jurisdiction with the website being based out of San Francisco, CA.

If we follow the Claimants’ case to its natural conclusion, the simple inclusion of a disclaimer in your Twitter bio might not cut it. Whether you endorse content or not, to tweet is to publish.  By extension, to retweet is to republish.

In this Mental Health Awareness Week, there is a lot to be said for the use of the hashtag #KindnessMatters.