‘Unsubstantiated opinions [and] rhetoric… are not substitutes for facts’ 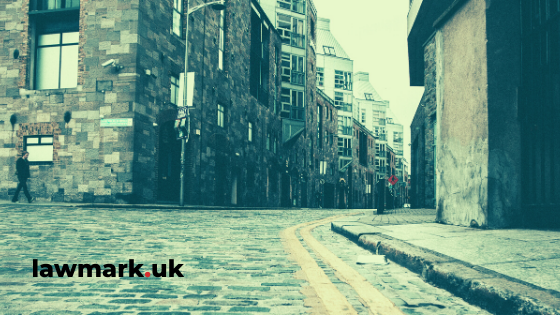 The High Court in Dublin recently heard an application for leave to apply for Judicial Review brought by two litigants in person challenging the lockdown legislation in Ireland.

At the outset, the Court noted that, although the Applicants had the requisite legal standing, their challenge should not have been brought as a judicial review but by way of plenary proceedings.  In any event, the Applicants had argued that legislation was unconstitutional.  The Court noted that ‘…the burden of proving that the legislation in question is repugnant to the Constitution lies on the applicants. This is a heavy burden.’

The principles… are very clear. The burden is on the applicant to depose to such facts in his/her grounding affidavit which, if proven, could make an arguable case in law that has a prospect of success. A case that is contrary to case law or contrary to the clear wording of an Article(s) in the Constitution would not be such a case. If there were not such a requirement then an application for leave would be a pointless procedure. The application for leave has a low threshold but it is, nonetheless, a threshold.

The Applicants further challenged the authority of a ‘caretaker’ government to legislate with the mandate of an incoming Dáil and an outgoing Seanad.  The Court declined to consider this point on the basis that it ‘…would be a clear breach of the principle of separation of powers.’

On the conduct of the Applicants, the judge observed:

It was held that the impugned legislation was ‘constitutionally permissible’. Leave was refused.   The question of costs was left open and it seems likely that the Applicants will be required to foot the bill for the Respondents’ legal costs.

Protected: All that glitters? Remedies, delay, and last resort