Would you vote for electoral reform? 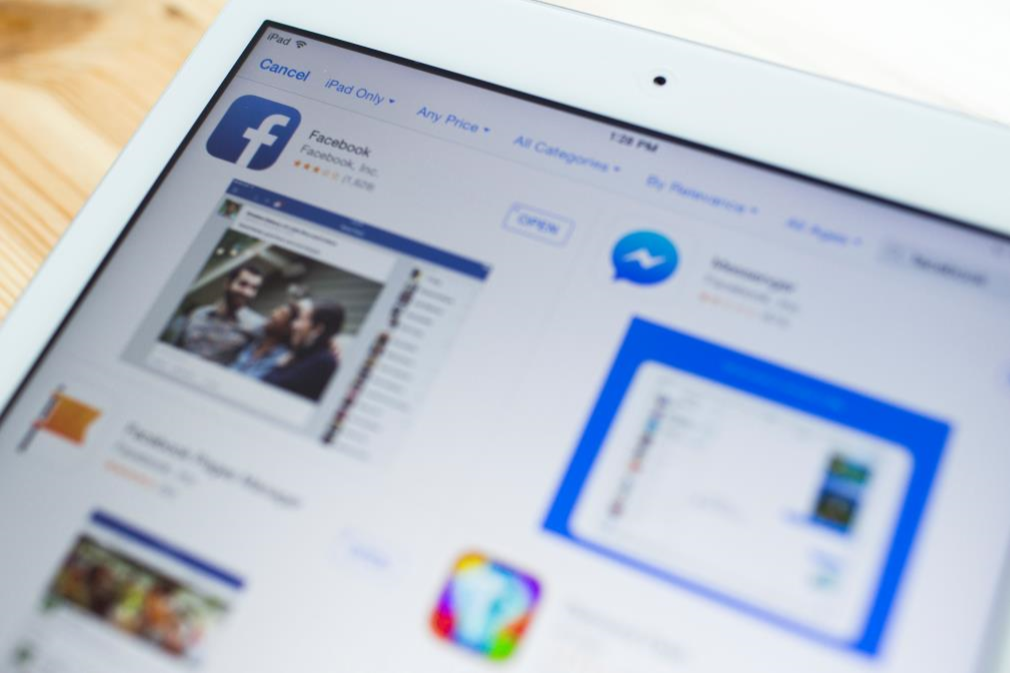 A recent joint report by the Law Commissions in Britain noted that existing electoral law comprise something like 17 statutes, with 30 different sets of regulations, making it increasingly difficult to access, apply and update.

At the launch of the report, Public Law Commissioner for England & Wales, Nicholas Paines QC, said:

Our reforms will simplify, modernise and rationalise the law. This will make it easier to amend legislation so elections are able to overcome future challenges, and help to maintain confidence in the electoral system.

Proposals made at the culmination of a six-year research and consultation programme include:

The Northern Ireland Law Commission, which hasn’t functioned since 2015, was unable to participate in the final stages of the project.

It is understood that the Cabinet Office is to publish its interim response ‘in due course’.