Counting the costs of misdiagnosis 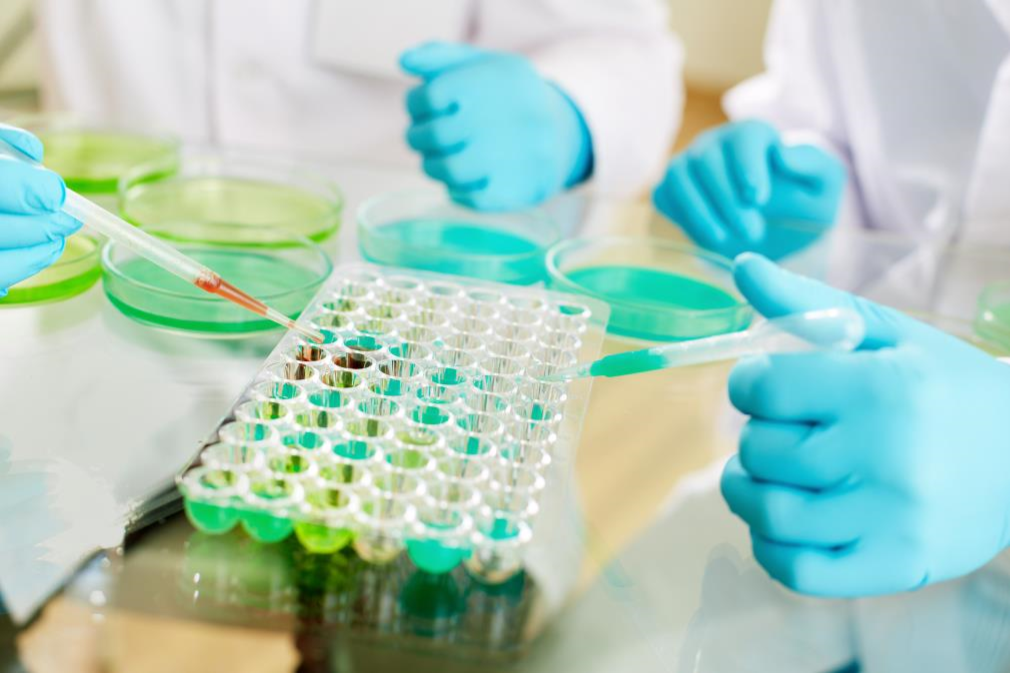 The standard of care in cases of medical malpractise was recently revisited by the Supreme Court in Dublin, reaffirming their approach in Dunne v National Maternity Hospital (1989).

By way of background, the Plaintiff underwent screening with CervicalCheck in 2009 and 2012, with apparently clear results. In 2014, she attended with her GP and was referred for an MRI scan which confirmed she had cervical cancer. This prompted an audit of the results of the earlier screenings which were found to be incorrect.

The outcome of the audit was not shared with the Plaintiff until 2018 when she made her own inquiries.

The HSE sub-contracted the testing of samples to external laboratories. This led to arguments over who was to blame for misreading the Plaintiff’s smear. The High Court held the HSE was vicariously liable for the failings of the laboratories.

A slightly different approach was adopted by the Supreme Court who concluded that the HSE could not delegate their duty to a sub-contractor. That said, the outcome for the Plaintiff was upheld with a €2m+ award against the Defendants.

The Irish Government has announced that a Tribunal is to be established ‘to provide an alternative system for dealing with claims arising from CervicalCheck’.

The Plaintiff’s cancer is now terminal.