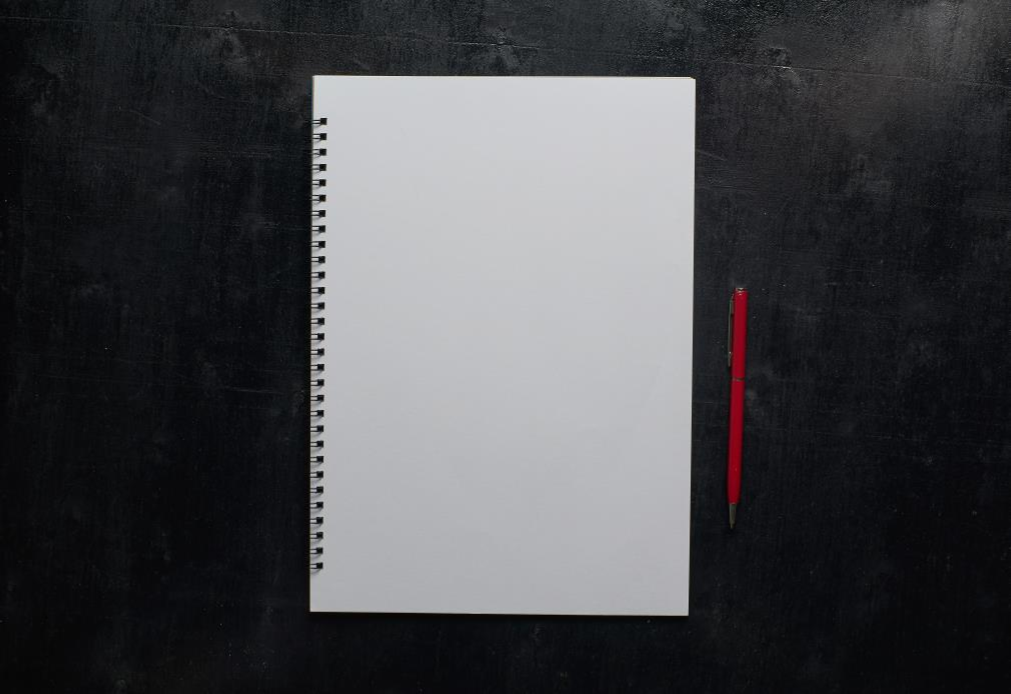 The Court of Appeal in Belfast recently considered the lawfulness of stop and search powers exercised by the PSNI in the context of the right to privacy under the European Convention on Human Rights (ECHR).

The Appellant, formerly a member of the 32 County Sovereignty Committee, claimed to have been stopped and searched by the PSNI on more than 150 occasions between 2009 and 2013.

The PSNI relied on provisions of the Justice and Security (Northern Ireland) Act 2007 (the Act) which permits ‘a constable’ to stop and search a person whom he ‘suspects to have munitions unlawfully with him or to have wireless apparatus with him’.  The reasons for the specific searches were not, however, recorded.

1. Everyone has the right to respect for his private and family life, his home and his correspondence.

2.  There shall be no interference by a public authority with the exercise of this right except such as is in accordance with the law and is necessary in a democratic society in the interests of national security, public safety or the economic well-being of the country, for the prevention of disorder or crime, for the protection of health or morals, or for the protection of the rights and freedoms of others.

The High Court held that the failure of Police to record the reasons for searches were inconsistent with the codes of practice under the Act but concluded on the evidence that there was a basis for each incident.

The Court of Appeal was satisfied that the scheme contained enough safeguards to protect the individual against arbitrary interference. That said, there was a requirement for the PSNI to identify the basis for exercising that power. The failure to record the basis for each search at the time, or shortly afterwards, breached the Appellant’s right to privacy under Article 8, ECHR.